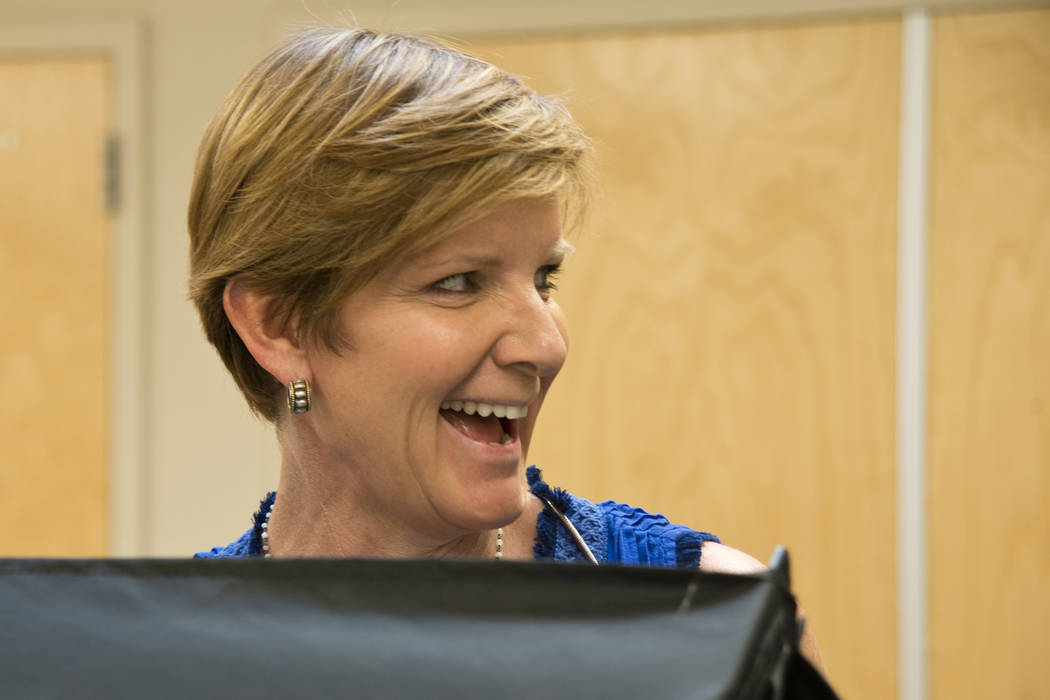 We just found out why Congresswoman Susie Lee has been begging for help… because she announced today that she will vote to remove President Trump from office, and deny Nevadans the right to decide the next election for themselves.

“In announcing her support for impeachment, Susie Lee made it perfectly clear: she couldn’t care less what her constituents have to say because her hatred for President Trump and her allegiance to the far-left’s crusade to remove him from office is her first and only priority,” said CLF Spokesman Calvin Moore. “Susie Lee is just another liberal politician that thinks she knows better than ordinary folks back home. Her constituents elected President Trump to office and they should have the right to decide the next election for themselves, but Susie’s decision makes clear she wants to deny them that right.”