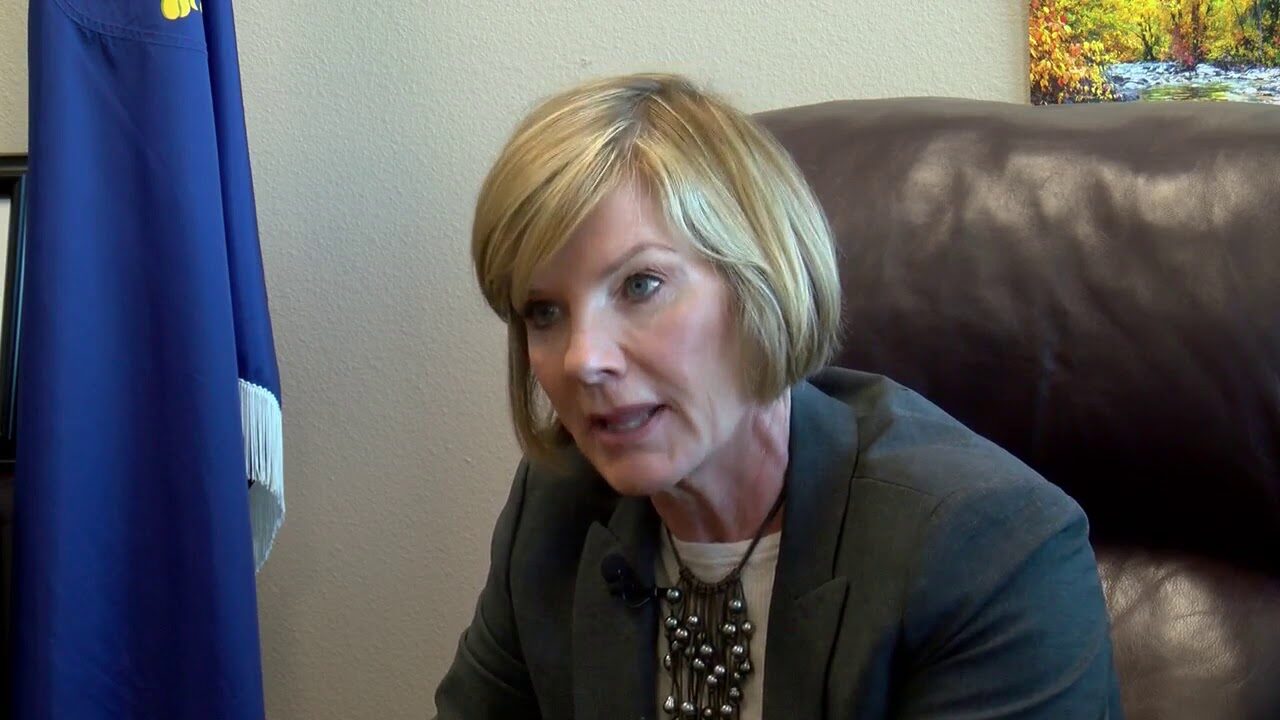 Congresswoman Susie Lee has some explaining to do, but it looks like she’s decided she’s just too chicken.

This morning, Congresswoman Lee *refused* to sit for an interview with MSNBC after they offered her time to explain why she lobbied the federal government to allow $5.6 million in taxpayer-funded loans to fund her husband’s *out-of-state* business interests – an apparent breach of House Ethics Rules.

Our #PPP coverage has been detailed & fair.If members of Congress or their spouses took #PPP (specfically $2mm+ & have access to capital mkts), I’d like to better understand the rationale.D&Rs have said it’s not meant for big biz
I have invited @SusieLeeNV on @MSNBC -she declined https://t.co/ZETHkd9SMG

“Susie Lee lobbied to send  $5.6 million from taxpayers to her out-of-state businesses, and then immediately ran into hiding,” said CLF Communications Director Calvin Moore. “The ethical questions about her behavior in office are bad enough, but refusing to give her constituents an explanation is even worse. If Susie Lee doesn’t think her constituents deserve a straight answer, then she has no business representing them in Congress.”