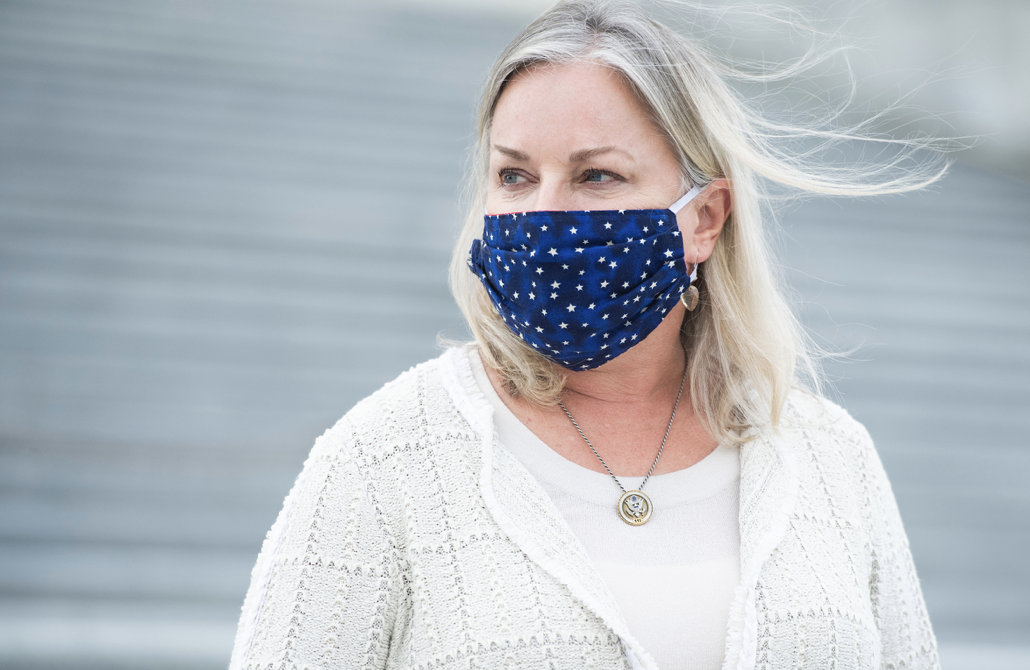 “Susan Wild has her head buried in the sand as Pennsylvanians’ paychecks are rapidly eaten away by inflation caused by Democrats’ wasteful spending,” said CLF Press Secretary Cally Perkins. “If Susan Wild thinks families are ‘exaggerating’ about the skyrocketing prices they are facing, then clearly she’s so out of touch with the working class that she has no business representing them in Congress.”