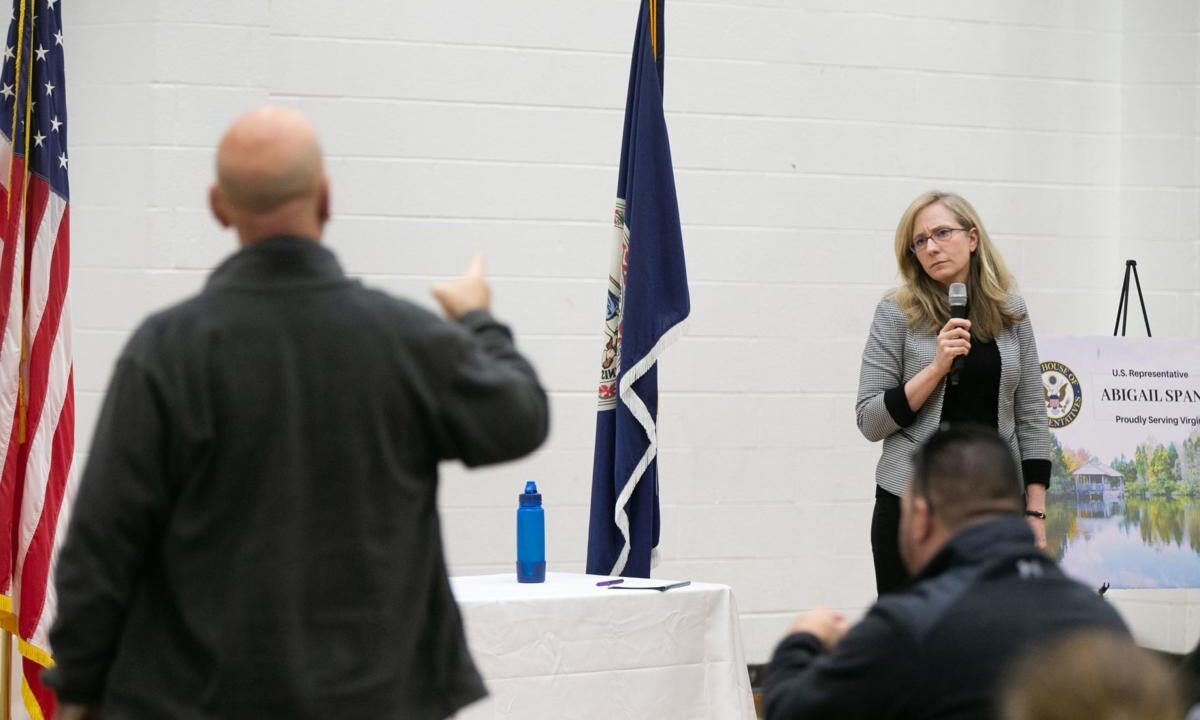 No wonder Abigail Spanberger’s constituents have been lighting her up at town halls. Today, she officially declared herself a one term Congresswoman in announcing that she will vote YES to impeach and remove President Trump from office.

Just last week, Virginians tore into Spanberger over her support for impeachment, and now Spanberger’s response is to tell her constituents that she doesn’t care at all about what they have to say.

“Abigail Spanberger’s phony moderate veneer has officially come off,” said CLF Spokesman Calvin Moore. “By making it clear that she sides with the socialists over hard-working Virginians who voted for President Trump, Spanberger is letting the world know that her hatred of President Trump and his voters comes before getting anything done that Virginians actually care about.”