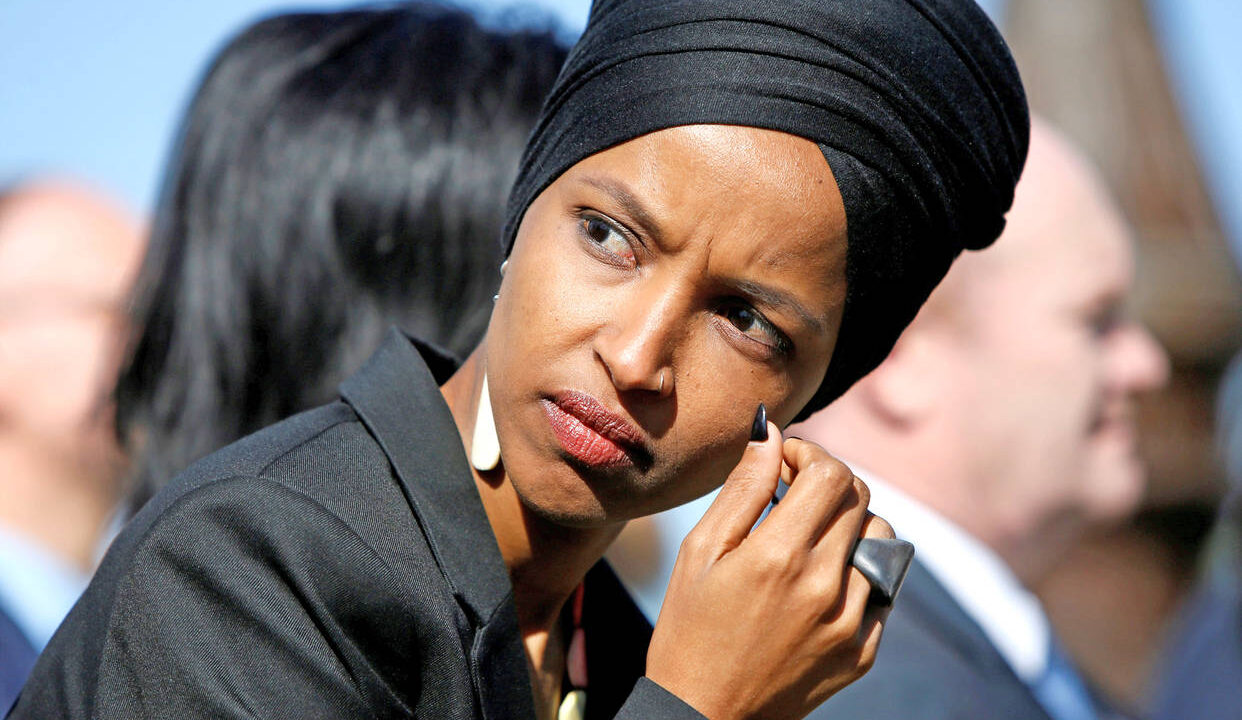 Anti-Semitism is still alive and well among House Democrats, putting their most vulnerable members between a rock and a hard place.

Just this morning, Congresswoman Ilhan Omar shockingly admitted she “has no regrets” over using anti-Semitic epithets. Then, bewilderingly, announced her plans to introduce an anti-Semitic bill that would encourage folks to stick it to Israel. Making matters worse, Omar spoke before Congress and compared the anti-Semitic BDS movement – which wants to destroy Israel – to the American heroes who founded our nation.

A lot of hate for just one day!

And so while Nancy Pelosi finds time to crow on the House floor about “disgraceful and disgusting comments,” Americans are wondering when Democrats will finally do something about, to borrow a phrase, the hateful mind in Omar’s head and the hateful heart in her chest.