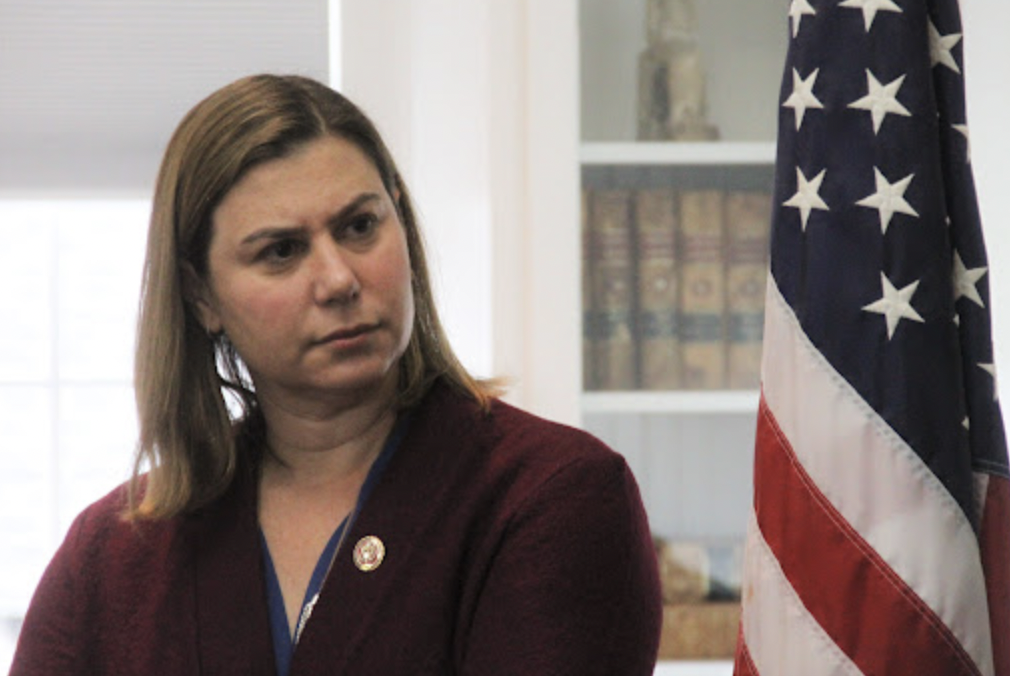 During a Zoom conversation over the weekend, Slotkin made clear she thinks her constituents have the intelligence and attention span of a goldfish and won’t remember her failure to deliver on her campaign promises, saying:

“The good news is the attention span of the American public is very short and no one three months from now is going to remember how Democrats were fighting among themselves.”

In other words: Slotkin isn’t doing her job, and she thinks Michiganders are so stupid they’ll let her get away with it.