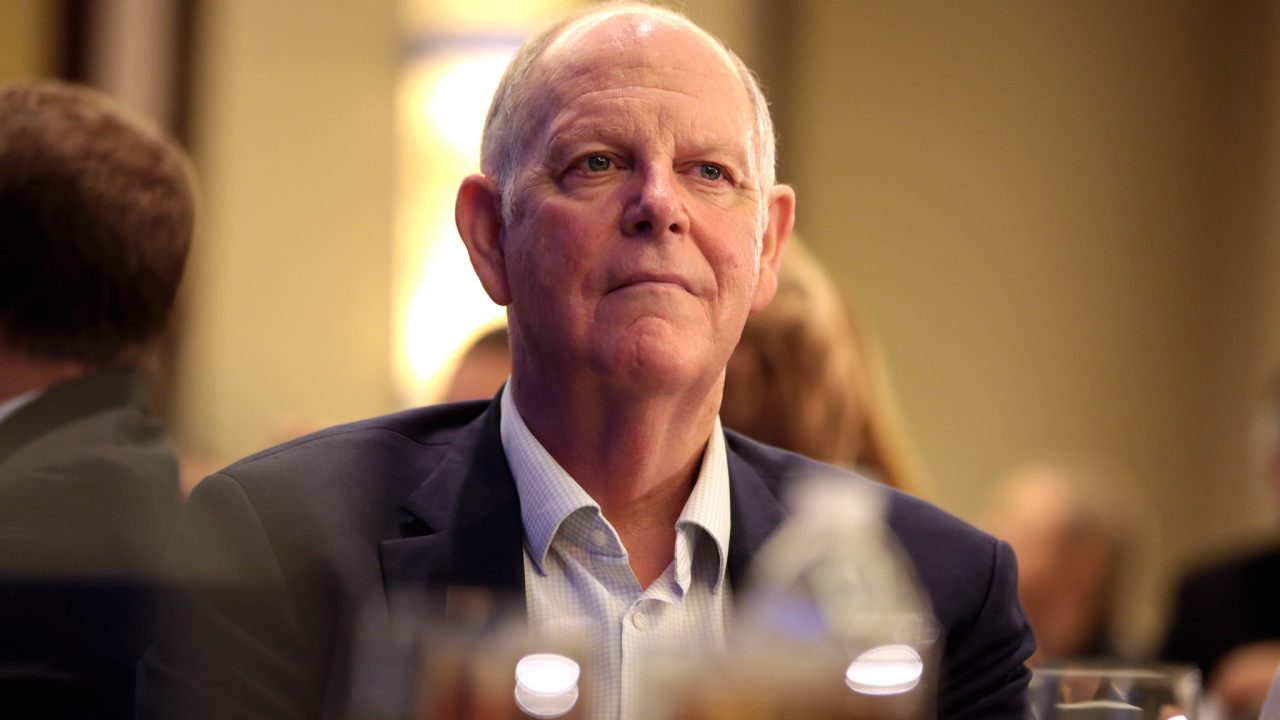 It’s time for O’Halleran to tell voters where he stands: Does O’Halleran stand with Israel, or does he stand “in solidarity” with his unhinged Democrat colleagues in attacking America’s closest ally in the Middle East?