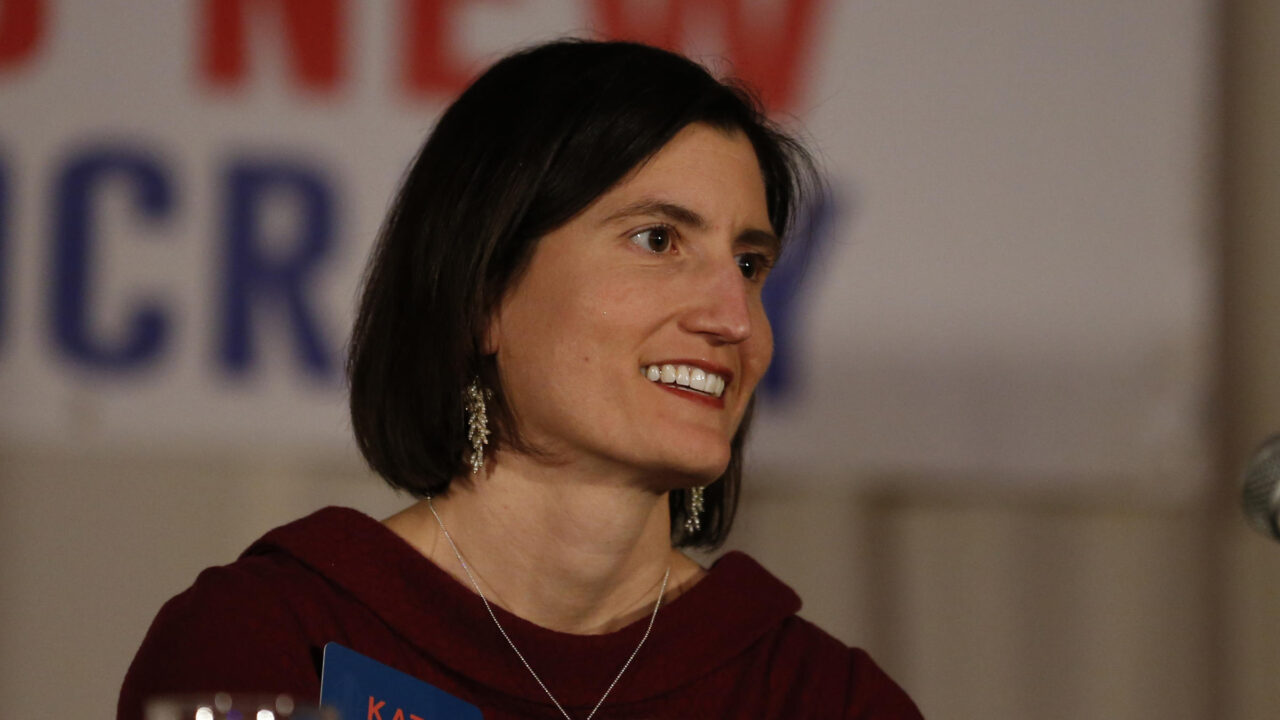 Kate Schroder is sprinting from her radical record as voters head into the home stretch in Ohio.

During a debate this week, Kate tried pretending that she does not back the radical $93 trillion Green New Deal, when in fact she is on video saying that she “totally, totally” supports it.

When confronted with her lies, Schroder dismissed her own words as being from a “secretly videotaped conversation.”

Kate Schroder is just a typical politician; pandering to whatever crowd she’s speaking to at any given moment.

REMINDER: In just the first year of the Green New Deal, Ohio families would pay an estimated $75,807