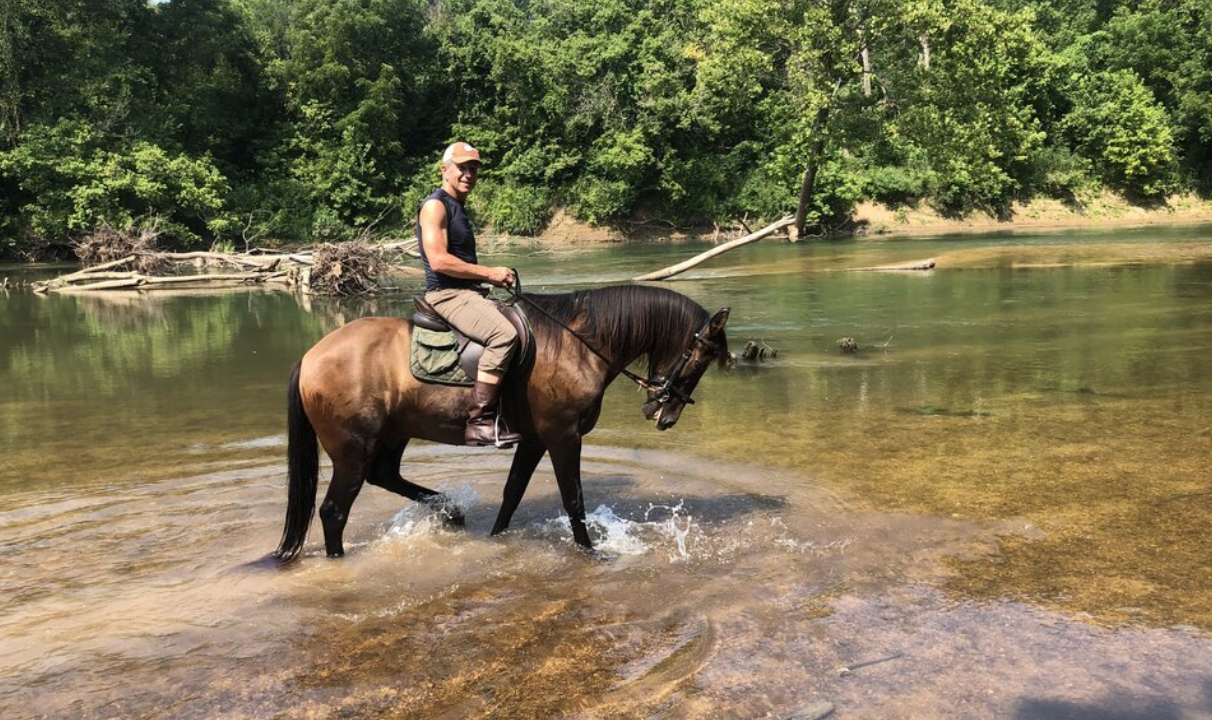 Oregonians are back at work, but not Kurt Schrader.

Schrader’s district office is still shuttered, locking constituents out of their taxpayer-funded office in the middle of the work week, according to a new report. 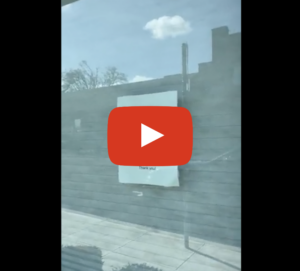 “Oregonians deserve representatives that actually show up to work on their behalf,” said CLF Press Secretary Cally Perkins. “If Kurt Schrader isn’t willing to do what he was elected to do then Oregon should send him home and elect someone who will.”