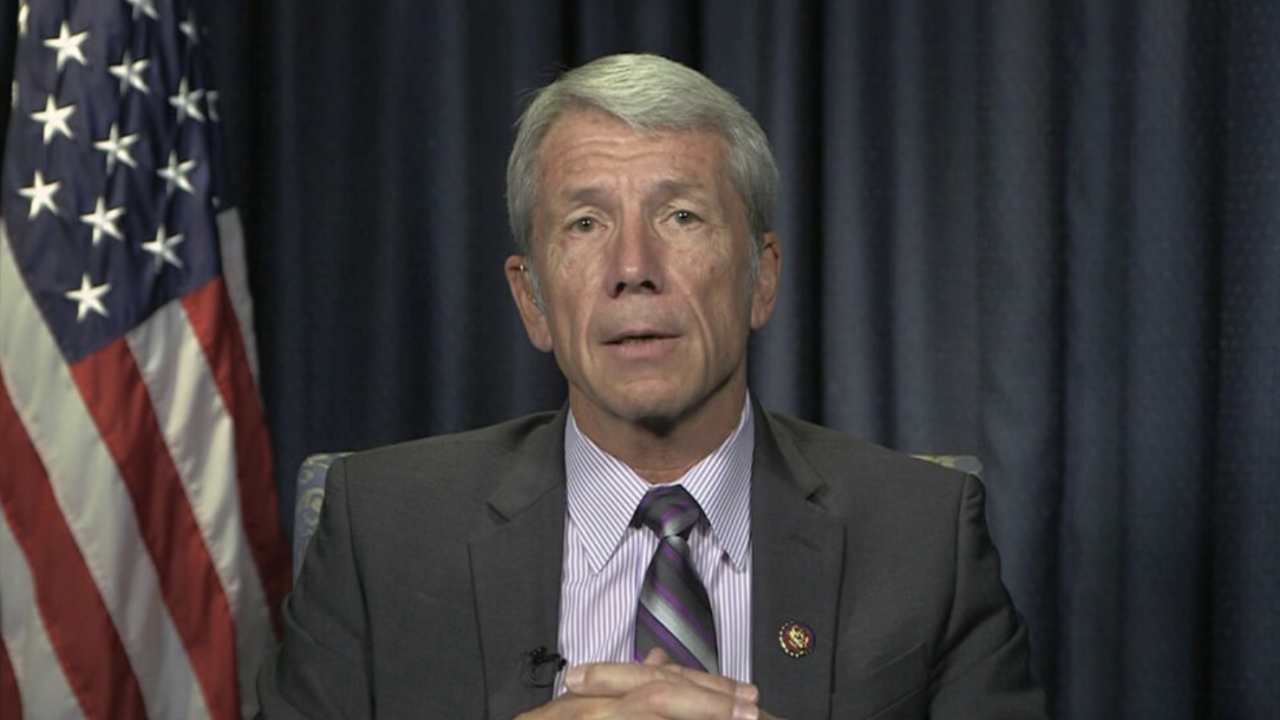 After years of calling to “defund the police,” Democrats are now seeing the consequences of their actions firsthand.

But, Kurt Schrader refused to condemn dangerous calls to defund the police.

“Anti-law enforcement politicians like Kurt Schrader are the reason crime has gone through the roof,” said CLF Press Secretary Cally Perkins. “As long as Kurt Schrader remains in Congress, criminals will go free, police will be hampered from doing their jobs and Oregonians will fear for their safety.”