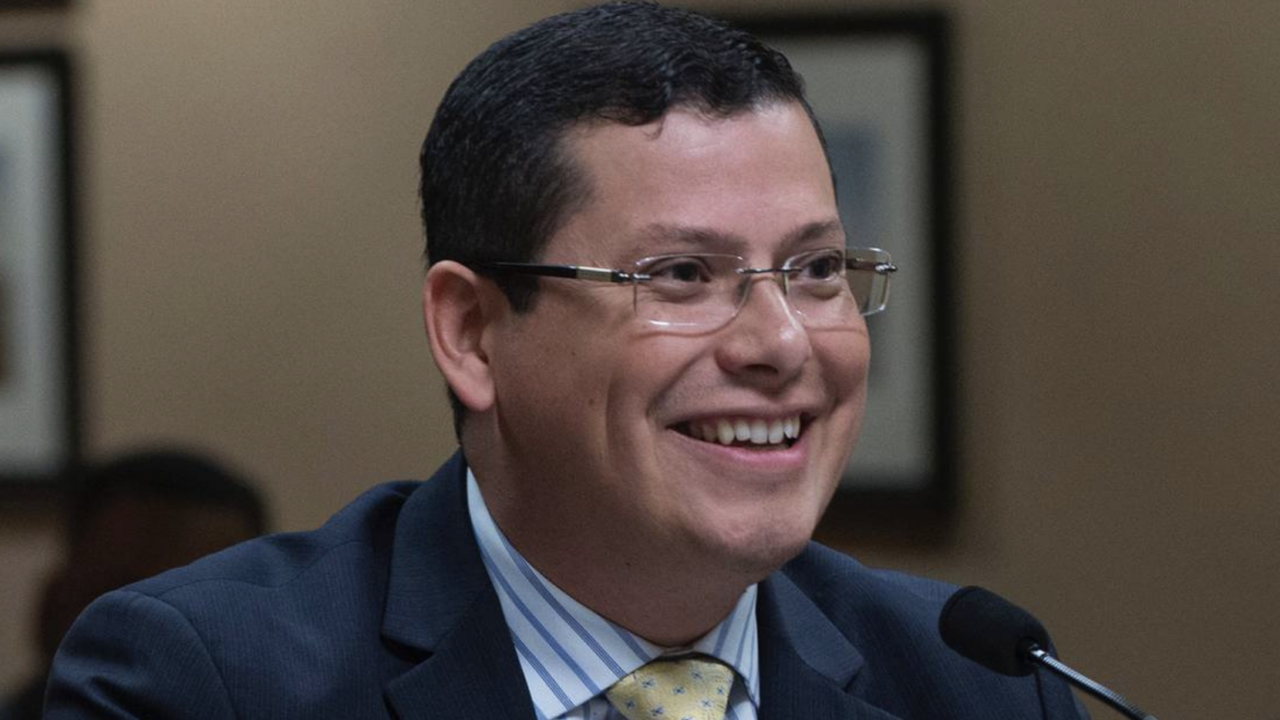 When running for the California Assembly in 2017, Rudy Salas pledged he would not support any new tax hikes unless they were approved by voters.

But a new report shows Salas voted for “at least 38 bills either affirming or introducing new taxes and fees worth a total of about $7.1 billion.”

Rudy Salas, D-Calif., a member of the California Assembly running for Congress, has voted for dozens of tax increases despite a pledge not to support tax hikes without voter approval.

Salas — who has represented the Bakersfield, California, Assembly district since 2012 — has voted for at least 38 bills either affirming or introducing new taxes and fees worth a total of about $7.1 billion. However, Salas said in 2017 that he would not support any new tax increase unless voters approved it after voting against a gas tax and vehicle registration fee increase, the Sacramento Bee reported at the time.

“I can deal with someone being upset,” Salas said in defense of his pledge. “I’m more worried about what the families in my district will have to endure now.”

However, in the five years since he made the comments, Salas has voted for a series of bills taxing telephone users, introducing environmental taxes and fees, adding new registration fees for lawyers in the state, taxing electronic cigarettes and even boosting fees related to hunting, according to a review of Assembly voting records and California Tax Foundation legislative reports.

In the 2017-2018 legislative session, Salas voted in favor of 12 pieces of legislation which increased state revenue by a total of $132.7 million. During the 2019-2020 session, he backed 15 bills that, altogether, raised revenue by a whopping $6.5 billion through taxes and fees.

Salas has voted in favor of 11 bills increasing taxes by another $517.8 million during the current session. He also voted in June 2021 for legislation imposing a new $542.6 million tax on telephone users to fund a state suicide hotline. However, a spokesperson for the assembly member noted he did not vote in favor of the bill during the final vote last month, choosing instead to abstain.

The spokesperson, Michael Dyar, added that Republican members of the Assembly supported about half of the 38 bills and said that other legislation he voted for introduced fees, not taxes. He did not address Salas’ 2017 pledge.

“Several were fee increases on lawyers and toxic disposers,” Dyar told Fox News Digital in an email. “Others simply kept existing fees in place without an increase. And a few were small fees for various state licenses.”

The taxes and fees Salas has supported, though, have impacted a wide variety of sectors and, likely, most consumers in the state.

One bill he supported in 2019 expanded the state’s sales and use tax and is expected to cost taxpayers about $309 million per year. Salas also voted in 2020 for a bill that stripped tax incentives for struggling businesses, costing employers $9.2 billion.

Home builders, veterinarians, meat processors and online charitable fundraisers have also been hit with new fees under bills Salas voted in favor of.

Salas is set to take on incumbent Rep. David Valadao, R-Calif., in the upcoming midterm election in November. Cook Political Report has rated the race as a “toss up.”