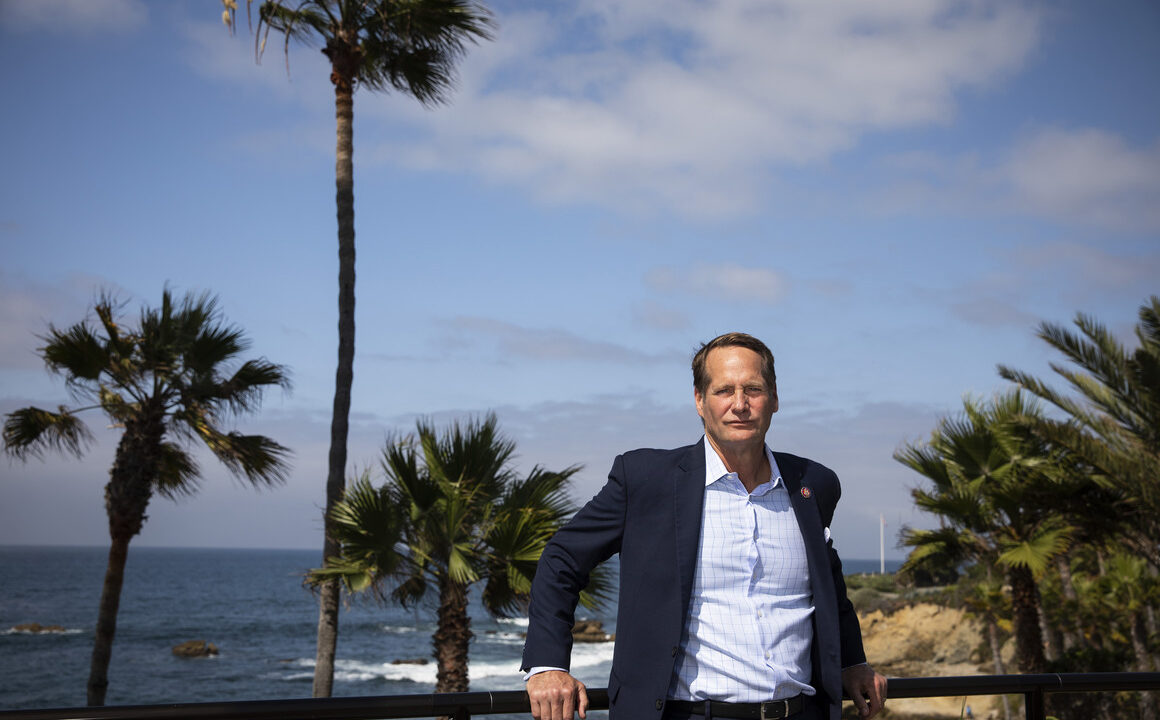 Congressman Harley Rouda doesn’t think the rules for “normal people” apply to him.

Reminder: Rouda said that opening the beaches to the public was “reckless.”

Guess it was only “reckless” for normal people to use the beach, not for powerful Congressmen like him (for whom apparently the rules do not apply).

“People in power should lead by example and it’s a shame that Congressman Rouda thinks a year and a half in Congress has exempted him from the rules he expects everyone else to follow.” – CLF Communications Director Calvin Moore.