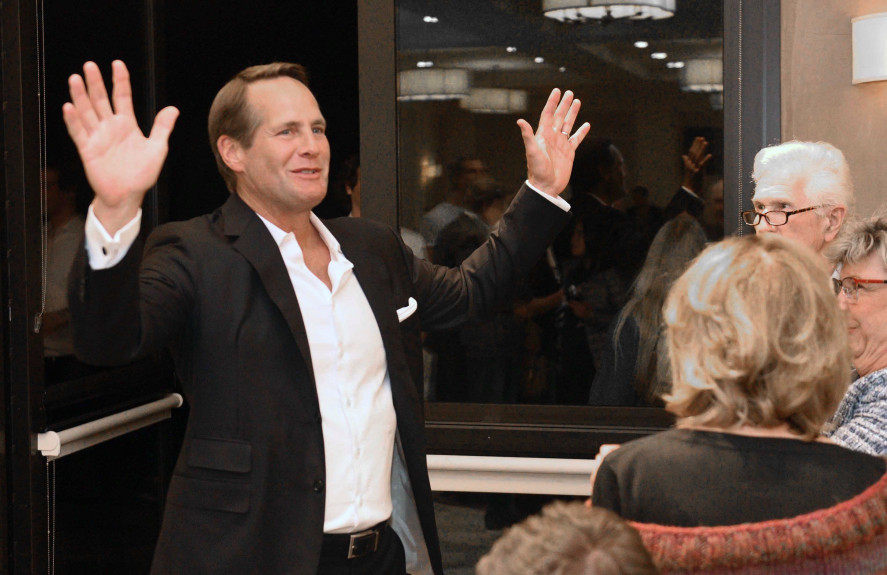 Harley Rouda just announced he will soon be the 4th vulnerable Democrat to formally back impeachment, apparently deciding his irrational obsession with impeaching Trump is WAY more important to him than keeping his job in Congress.

Reminder: the San Francisco Chronicle says that in Orange County, “more than two-thirds of the voters don’t favor impeachment.”

And Harley Rouda himself admitted this is a bad move. In April, Rouda bragged “I did not get elected by the constituents of Orange County to impeach Trump.” (VIDEO HERE)

But hey, if Congressman Rouda wants to be a one-termer, ignoring his constituents is certainly one way to do it.

CLF COMMENT: “Congressman Harley Rouda, like most of the Democrats these days, is so taken by his blind hatred of President Trump that he’s willing to blow off the will of his constituents in order to impeach him. Voters won’t forget that he sided with the impeachment-obsessed leftists over the people he’s supposed to represent,” said CLF Spokesman Calvin Moore.