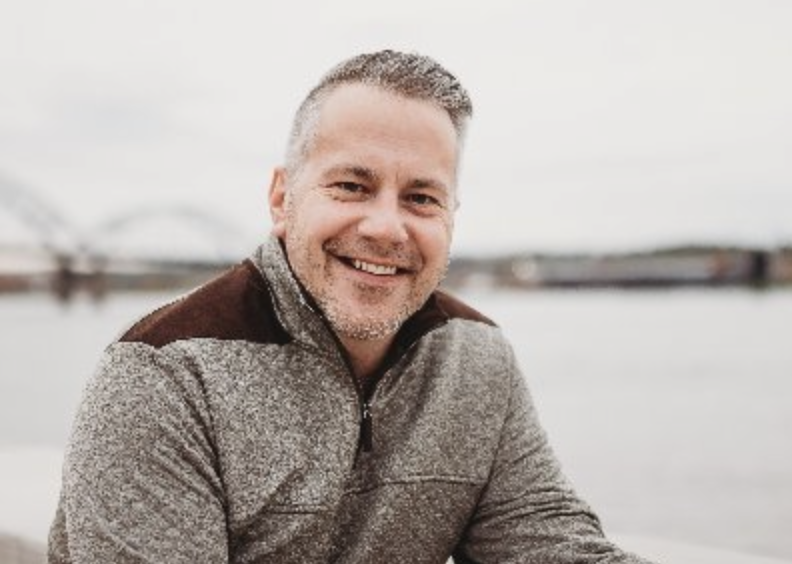 According to a new eye-popping report, Eric Sorensen “proposed a $2 trillion ‘great New Deal’ that he said would cost each American $8,000.”

Working families can barely make ends meet because of Democrats’ inflation crisis, and Eric Sorensen wants to come to Congress to raise taxes and make it even worse?

Good luck with that agenda!

Illinois Democrat Congressional nominee Eric Sorensen once proposed a $2 trillion “great New Deal” that he said would cost each American $8,000.

Eric Sorensen, a meteorologist formerly of NBC Affiliate WREX Rockford and the Democrat nominee for the 17th Congressional District, shared his hopes for a far-left spending spree in April 2020 at the height of the pandemic.

“It’s my belief that our country needs a great initiative focused on infrastructure, climate sustainability, and economic positioning,” Sorenson wrote in a Facebook post. “Something big that will propel us forward as soon as this is over.”

“What if our government created a great ‘New Deal’ now to secure our security in this part of the world?” he went on to ponder.

Sorenson laid out his proposal, planning to spend money on “clean energy technology” and infrastructure. He also suggested such a package should “ensure the smartest kids” can go to college:

It’s sole purpose would have to be to develop vocational education, ensure the smartest kids have access to college, promote clean energy technology, rebuild bridges and roads, develop high-speed rail and redesign airports to link our centers of commerce.

Referencing a Newsweek article, Sorensen wrote that “each American citizen contributed $8,000 in taxes for the War in Iraq for a total cost of $2T.”

“If we spent the same amount we did on a war on the other side of the world, wouldn’t that be worth it?” he later wondered.

The democrat is vying for outgoing Congresswoman Cheri Bustos’s (D-IL) seat against his Republican general election competitor Esther Joy King. King, a JAG officer in the U.S. Army Reserve, lost to Bustos in 2020 by a margin of 52 percent to 48 percent.

Politico still rates the district as purple, meaning it is competitive between the two candidates, though the lines were redrawn this year. Of note, Trump won the district by 1.7 percent in 2020, according to Politico, but Biden would have secured the new district by 7.8 percentage points. However, Republican turnout in July’s primary exceeded Democrat turnout by more than 6,000 votes, at 45,339 and 39,006, respectively.