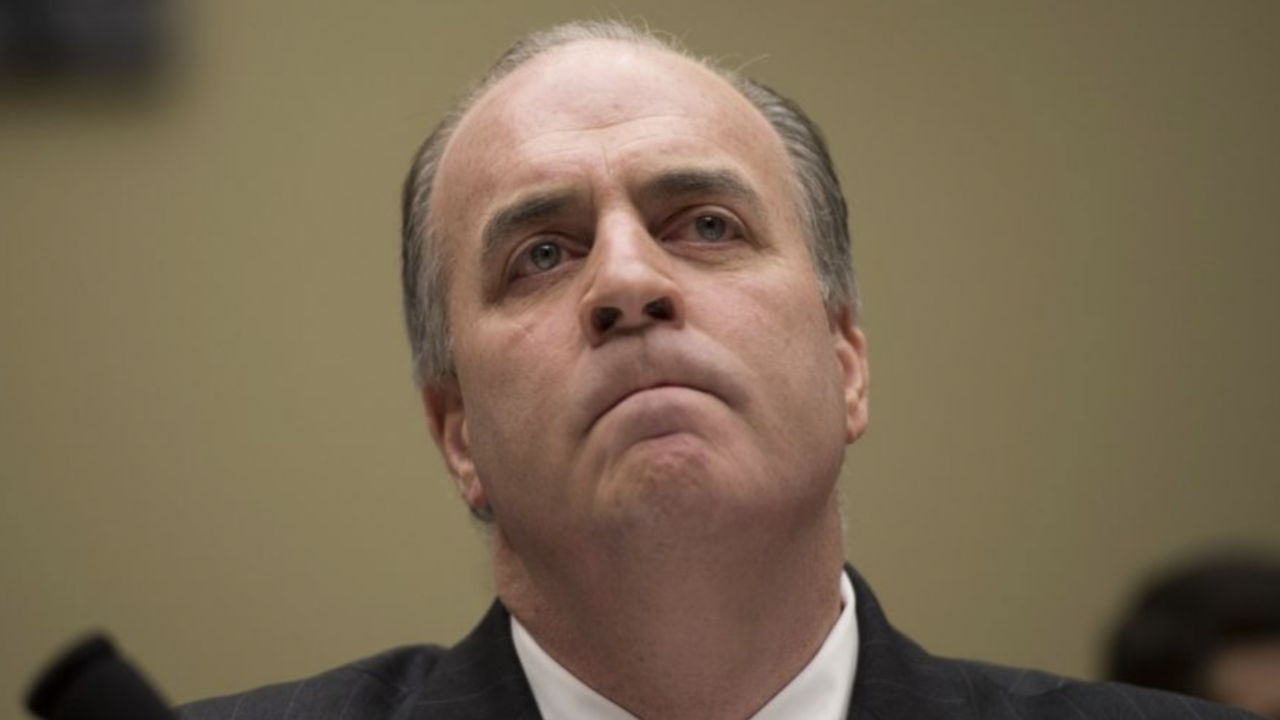 According to a report from Free Beacon this morning, “A Michigan Democrat has paid nearly $200,000 in taxpayer funds to a campaign donor for luxury office space, a relationship that ethics experts say raises uncomfortable questions,” as the donor has given nearly $7,000 to Kildee’s House campaigns.

The shady arrangement is also a violation of House rules, “which indicate that House members must not enter into a leasing agreement with anyone with whom they ‘have had, or continue to have, a professional or legal relationship.’”

A Michigan Democrat has paid nearly $200,000 in taxpayer funds to a campaign donor for luxury office space, a relationship that ethics experts say raises uncomfortable questions.

Rep. Dan Kildee, who represents Michigan’s fifth district, was first elected in 2012. Since 2019, he has rented office space in the Dryden Building, a luxury property in Flint, Mich., owned by Phil and Jocelyn Hagemen. House records show Kildee spending roughly $12,000 to nearly $15,000 a quarter on the office space, which boasts exposed brick and marble window sills.

The arrangement appears to violate House rules, which indicate that House members must not enter into a leasing agreement with anyone with whom they “have had, or continue to have, a professional or legal relationship.” At the very least, government corruption watchdog and executive director for the Foundation for Accountability and Civil Trust Kendra Arnold told the Washington Free Beacon, voters in Kildee’s district ought to know how he’s spending their money.

“It may fall into the category of where it is not a wise thing to do, or something that constituents may not approve of because of the relationship,” Foundation for Accountability and Civil Trust executive director Kendra Arnold told the Washington Free Beacon. “The Federal Elections Commission is not looking at these disclosures closely, they’re just looking to see if there are any major red flags, like if numbers don’t add up. They do not examine each individual expenditure. The real oversight comes from the public.”

Kildee has avoided scrutiny over his personal dealings over the years due to his district voting overwhelmingly Democrat in previous election cycles. Redistricting, however, has forced him into a tight race against Republican and former Trump administration official Paul Junge.

Kildee, who did not respond to a request for comment, also seemed to receive a sweetheart deal for his office. A review of the building’s publicly available financial statements show Kildee paying significantly less for his office than any other tenant.

Other members of Congress have received scrutiny for similar relationships with their landlords. Politico reported in 2020 that Rep. Matt Gaetz (R., Fla.) gave nearly $200,000 in taxpayer funds to a longtime friend and campaign donor for office space, an arrangement Politico alleged could be unlawful because Gaetz paid less than market value.

The Dryden Building is likely the most lavish commercial building in Flint. The product of nearly $7 million in renovations, the building was once described as a “hip home” by the Detroit Free Press.

Kildee thanked Hagerman for investing millions of dollars into the Dryden Building’s renovation in a 2019 interview.

“He bought old beat-up buildings in downtown Flint and turned them into amazing spaces,” Kildee told the Detroit Free Press. “He is making a connection between our past and our future in a way that’s really important. He didn’t leave Flint behind when he could have. That sends a pretty strong message.”

But the ambitious renovation of the Dryden Building has resulted in failure. The building is currently listed for sale at just under $4 million, significantly lower than the renovations’ costs. Many of the shops located at the bottom of the floor have shuttered, according to local news reports.

The Washington Free Beacon in July reported on Kildee’s campaign strategy of running away from the Democratic Party brand.

An ad released by Kildee in July does not mention his party affiliation. The ad also features Kildee claiming he has broken with the Democratic Party, a habit that makes him unpopular with some of his colleagues.

Kildee votes with President Joe Biden 100 percent of the time, according to FiveThirtyEight. He serves as one of House Speaker Nancy Pelosi’s (D., Calif.) whips, a role where he pressures other Democrats which way to vote on legislation.