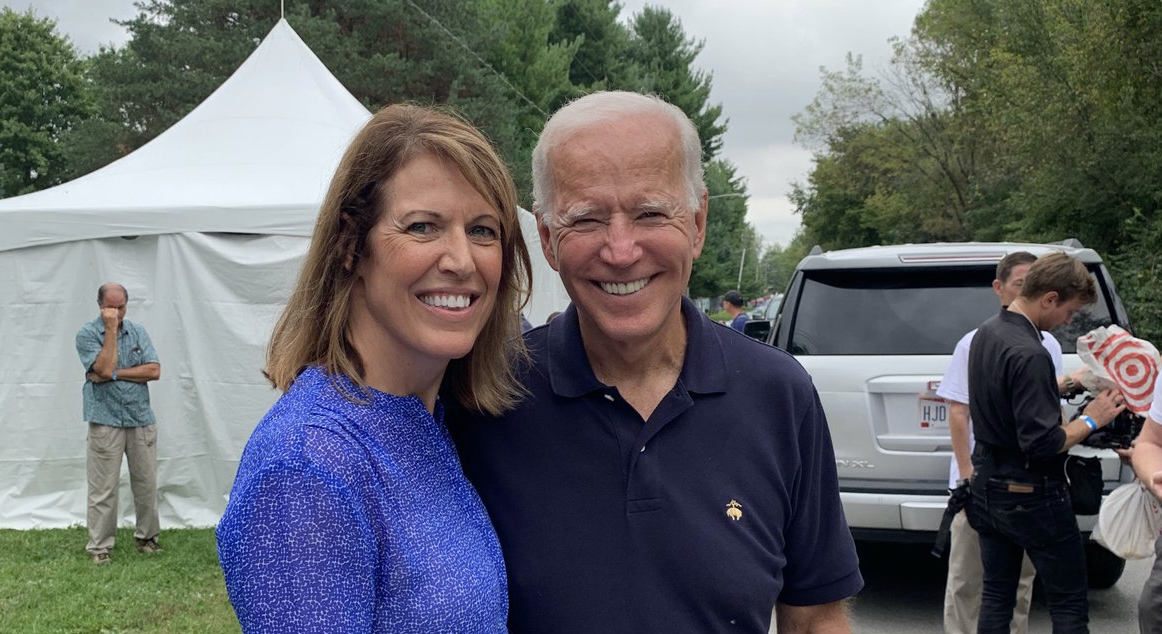 Happy Monday – well, maybe not for Cindy Axne, who can’t shake the terrible headlines she’s been racking up.

As the Iowa Field Report put it, “Axne has seen an increase of bad news stories stemming from self-inflicted controversies.”

As Midterms Near, Axne Struggles To Avoid Bad Press

When Representative Axne blatantly dismissed inflation concerns as “False Advertisements” while asserting that recent government spending somehow does not cause inflation, Fox Business caught on to her theatrics Immediately.

“Despite her claims about the causes of inflation, prominent economists, including Democrats, warned Democrats that their big-spending agenda would cause inflation. Steven Rattner, a former Treasury Department official under the Obama administration, said the spending in President Biden’s American Rescue Plan was the “original sin” that caused inflation,” read the piece.

False claims of inflation are not the only problem stemming from Axne, as she has appeared to contradict her stance on American Law Enforcement.

Even though touting her part in a bipartisan bill in boosting resources to Iowan law enforcement agencies, Axne has received $5,000 payments from disgraced Congress-Woman Ocasio-Cortex’s far-left anti-police “Courage to Change” PAC.

The group actively advocates for the continuation of ‘The Defund The Police’ Initiative despite opinion polls showing most Americans against such a proposal.

This is not to mention Anxe’s ongoing stock trade controversy, where Anxe had reportedly failed to disclose up to $645,000 in stock trades and used tax dollars to hire Former General Counsel to Hillary Clinton, Marc Elias, for her issue, according to The Washington Free Beacon.

Axne’s stock trade dilemma first kicked off when watchdog group The Campaign Legal Center filed complaints against her, alleging she had failed to file over 40 assets over two years which amounted to $43,000-$645,000.