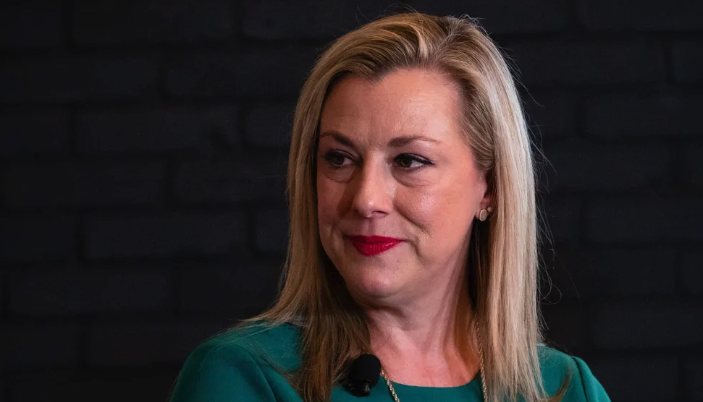 Kendra Horn has found a way to take the left’s anti-Trump derangement to a new extreme.

At a town hall over the weekend, Horn flat out refused to answer a constituent’s question on whether or not she thinks the President of the United States is a “traitor.”

Sadly, Congresswoman Horn’s waffling over what should have been a quick-and-easy “no” makes it all too clear where her allegiances lie… spoiler: it ain’t with Oklahomans.

“Horn declined to give that same questioner a ‘yes’ or ‘no’ answer to whether she thought Trump was a ‘traitor.’”

“Kendra Horn already made it clear that she sides with the unhinged left when she joined their efforts to impeach this President, but her refusal to speak up against their crazed rhetoric makes her allegiance to them all the more apparent.” – CLF Spokesman Calvin Moore.