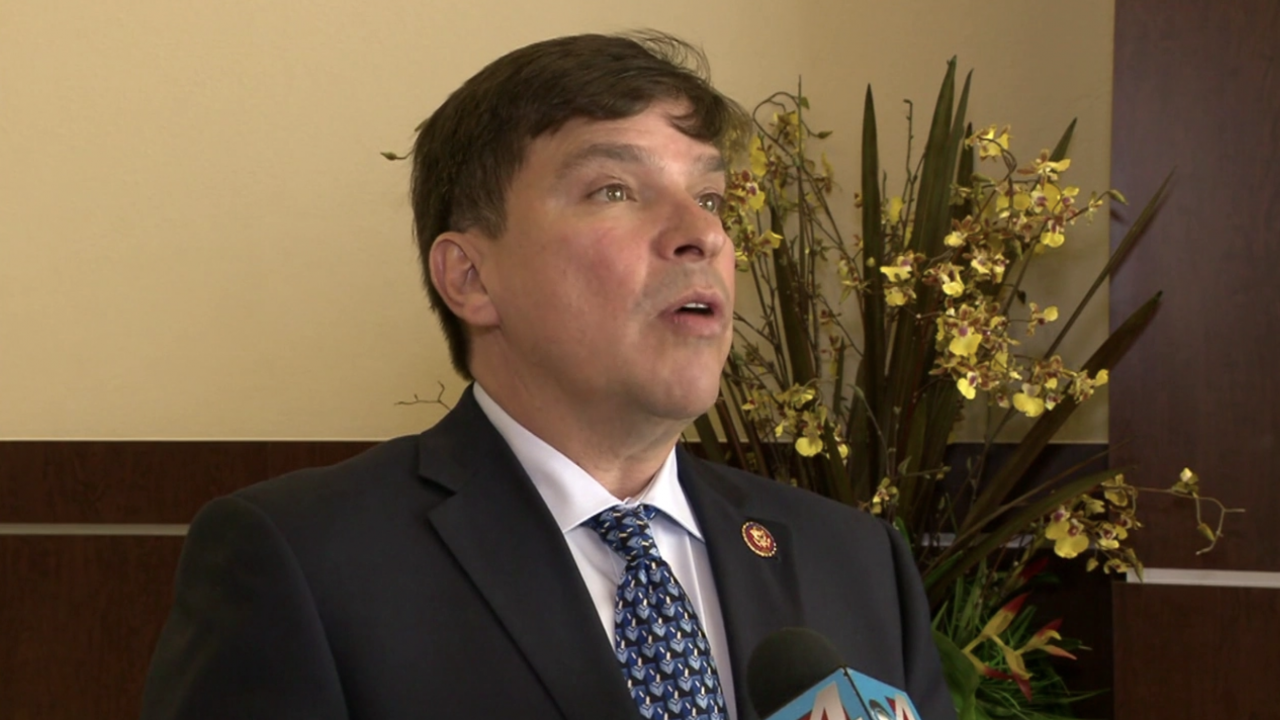 On Fox, Rep. Gonzalez says we should “invite American business that are manufacturing in China” to continue outsourcing jobs in Central America, instead of bringing those jobs home to the United States.

“How is America going to get its economy back on track if folks like Vicente Gonzalez won’t get serious about bringing American manufacturing back home,” said CLF Communications Director Calvin Moore. “Americans need jobs now, but Vicente Gonzalez is perfectly happy with companies outsourcing jobs to any country but our own.”