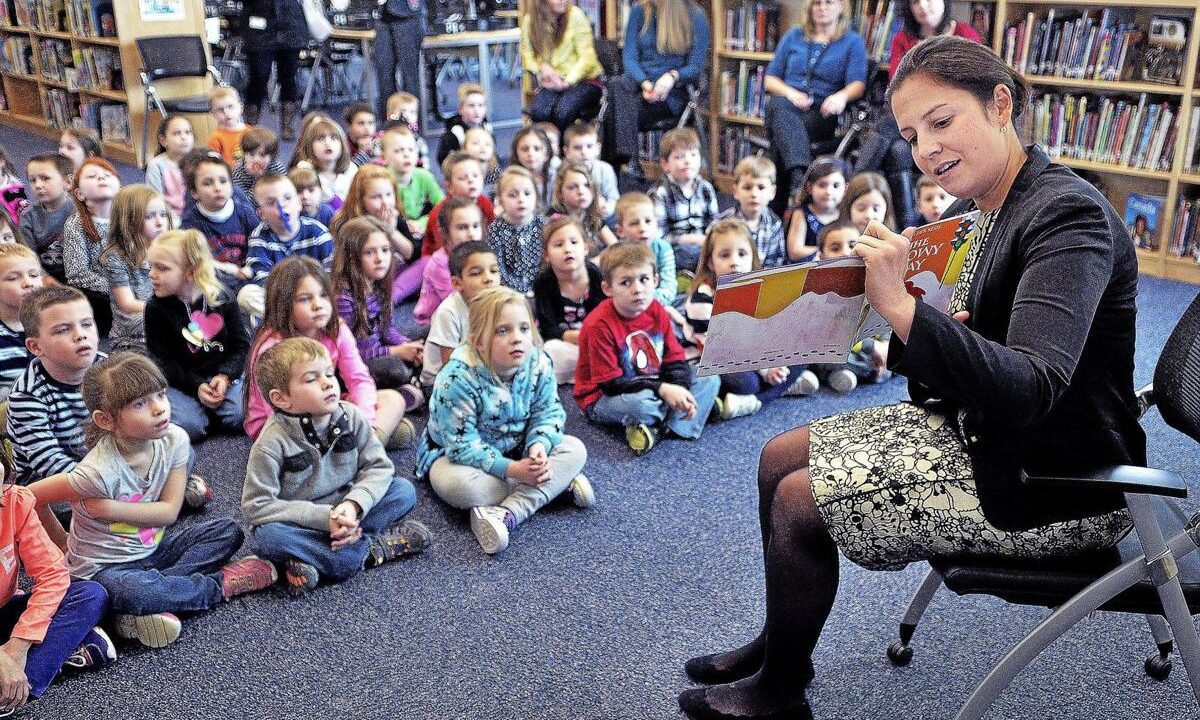 Record numbers of women are running for Congress this year – thanks to a 2020 surge in *Republican* female House candidates.

We said it after our victory in CA-25 and so we’ll say it again: Democrats “will face the strongest GOP recruiting class in recent history, putting swing districts in play all across the country.”

Republican women are helping to drive a 2020 surge in female House candidates, a sign of hope for GOP women who have seen their share of seats drop in recent years.

Data released this week by the Center for American Women and Politics (CAWP) at Rutgers University shows an overall uptick in women seeking seats in the House this year, with 490 filing to run so far. Democratic women still lead, with 295 filing to run.

But Republicans have greatly improved their numbers, with 195 women running in House races under the party’s banner this year. That’s up from a previous record of 133 during the Tea Party wave in 2010.

The National Republican Campaign Committee (NRCC) says it has a total of 223 GOP women running this cycle. CAWP’s candidate count is from state government candidate listings and is updated after filing deadlines have passed.

There are currently 101 women serving in the House, made up of 88 Democrats and only 13 Republicans, according to CAWP. In 2006, there were 25 GOP women in the chamber.

“This year, you’re seeing a closing of the gap where the increase in candidates overall, hitting this record, is due in large part to this increase in Republican women, whereas Democratic women are sort of pacing based on 2018,” said Kelly Dittmar, a scholar at CAWP.

Strategists say the uptick can be attributed to what they say is a change in party culture, as well as early and expanded recruiting efforts from GOP groups including Maggie’s List, Winning for Women and Rep. Elise Stefanik’s (R-N.Y.) Elevate PAC.