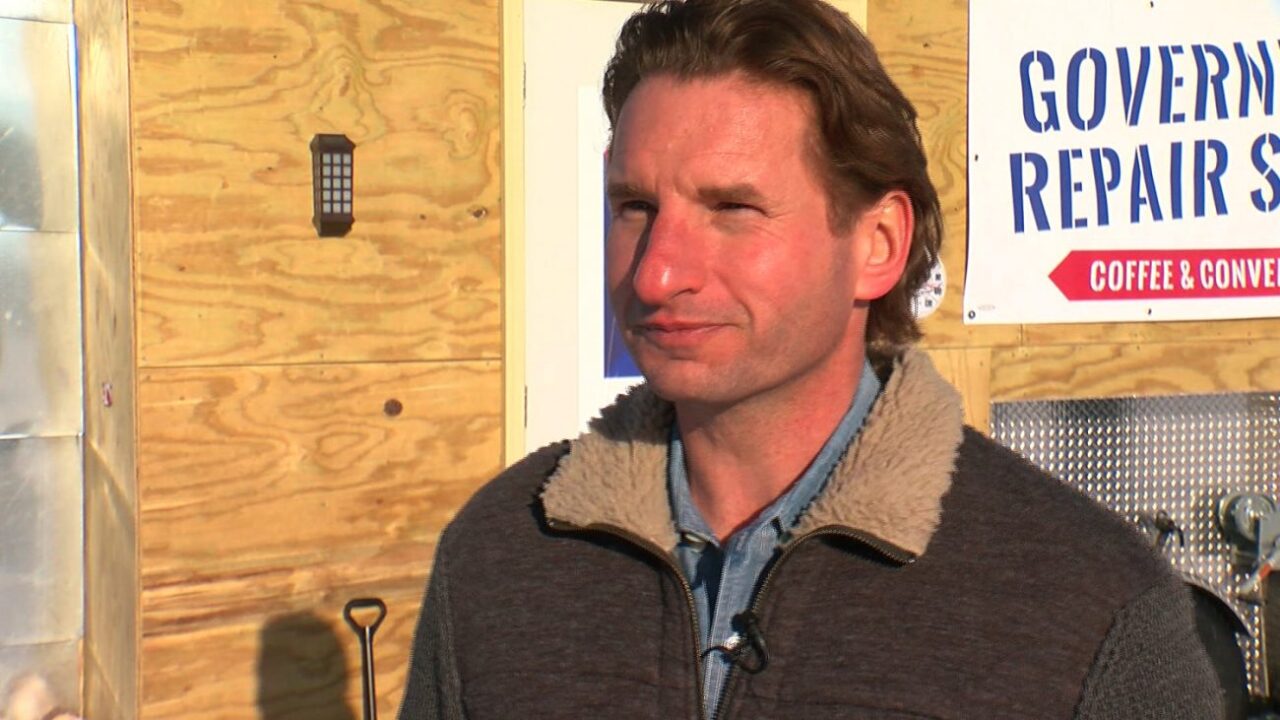 Minnesota Democrats are locked a bitter race to the bottom in their second quarter fundraising totals.

After Congressman Collin Peterson released his anemic totals yesterday morning, Congressman Dean Phillips was desperate to prove that, he too, has what it takes to be Minnesota Democrats’ biggest loser.

In his newly released fundraising report, Phillips announced he’d raised a meager $178,000 — a tiny fraction of what his fellow vulnerable colleagues are raising and a pittance compared to what he’ll need, if he wants a second term.

“Dean Phillips was already in a tough spot for 2020 after he’s been forced to defend the Democrats’ total embrace of socialism, but his pathetic fundraising totals are dimming his prospects all the more,” said CLF Spokesman Calvin Moore. “Maybe Dean Phillips should consider calling it quits now to save himself the embarrassment.”