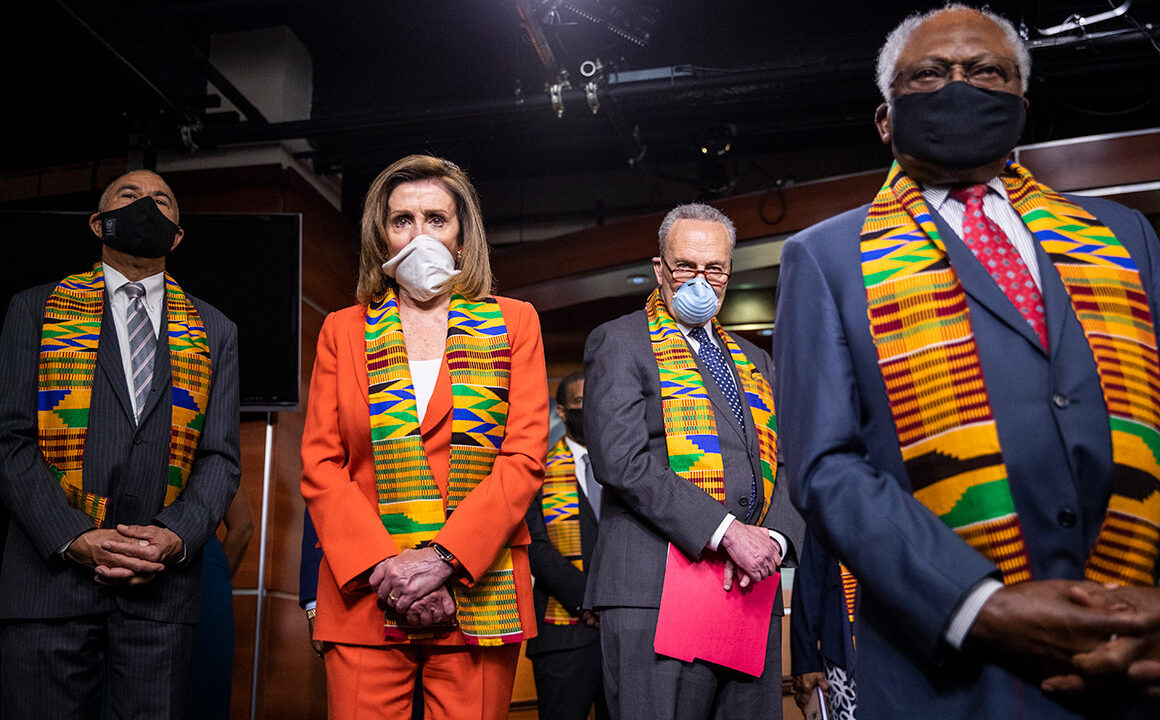 Democrats have a big problem on their hands now that the “defund the police” movement has become a Democrat litmus test in a matter of a week.

According to a new poll from ABC News, 64% of Americans oppose defunding the police.

Oh, and 60% specifically oppose reducing the budget for police to reallocate it to other public health and social programs.

AKA – no matter how Dems try to spin it, Americans just do not want to put the safety of their cities and towns put at risk.

In case you missed it

Strong majorities of Americans oppose the movement to “defund the police” and some of its most significant goals, specifically reshuffling funding away from law enforcement to support mental health, housing and education programs, a new ABC News/Ipsos poll released Friday finds.

Nearly two-thirds of Americans oppose calls for defunding police departments, compared to 34% who back the movement, and 60% specifically oppose reducing the budget for police to reallocate it to other public health and social programs, while 39% support that move

But black Americans land differently on the issue, though not overwhelmingly so.

A majority of black Americans support the movement to “defund the police,” (57%) and putting the money towards other community programs (64%), a departure from the other groups. Support among blacks for the “defund the police” movement is more than double that of whites (26%), and black Americans are nearly twice as likely as whites (33%) to back key tenets of the movement. An equal 42% of Hispanics support both.

In the poll, which was conducted by Ipsos in partnership with ABC News using Ipsos’ Knowledge Panel, nearly three in four white Americans and 57% of Hispanics are against defunding the police, and two-thirds of whites and 58% of Hispanics oppose moving budgets elsewhere.

Similar to black Americans, Democrats stand as the lone faction among the political tribes that approve by a majority of defunding the police (55%) and redirecting it to mental health, housing and education programs (59%).

But Democrats are more divided in their support than Republicans and Independents are in their opposition, with 43% and 41% of Democrats opposing both defunding the police, and using the money for other purposes, respectively.

Republicans, on the other hand, almost uniformly disapprove of defunding the police (89%) and redistributing money (86%). Independents largely fall along similar lines as Americans, with 67% opposing defunding the police and 59% being against stripping funding from police departments to boost community-based support programs.