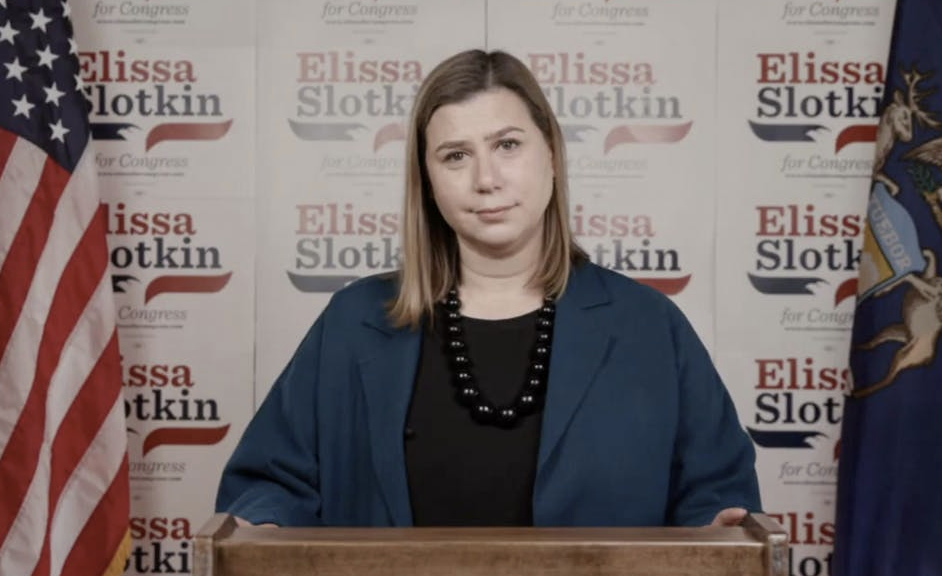 New polling out this morning, first featured in Washington Examiner shows Congresswoman Elissa Slotkin is in much worse shape than some thought. According to new numbers released this AM from MI-07:

Recent Republican polling in Michigan revealed just how nettlesome President Joe Biden’s political vulnerability can be for House Democrats as they struggle to defend their majority.

In the new 7th Congressional District, late November polling by the GOP firm Cygnal found Biden’s approval at an abysmal 40%, with 56% disapproving of the job he is doing as president. In the same survey, Republicans led the generic ballot, gauging which party voters would prefer reign in Congress, by a whopping 10 percentage points, 51% to 41%. That could spell trouble for second-term Rep. Elissa Slotkin in 2022.

The incumbent Democrat is running for reelection in the district, newly configured and stretching from suburban Detroit to the western outskirts of Lansing that Biden would have won by 1 point over then-President Donald Trump in 2020. Her image rates 39% favorable and 37% unfavorable overall but is slightly negative among crucial independent voters.

The numbers also include these findings: Against two named Republican challengers, Slotkin trailed significantly, garnering just 42% and 43% of the vote, respectively.

Read the full polling memo here and the rest of the story here.