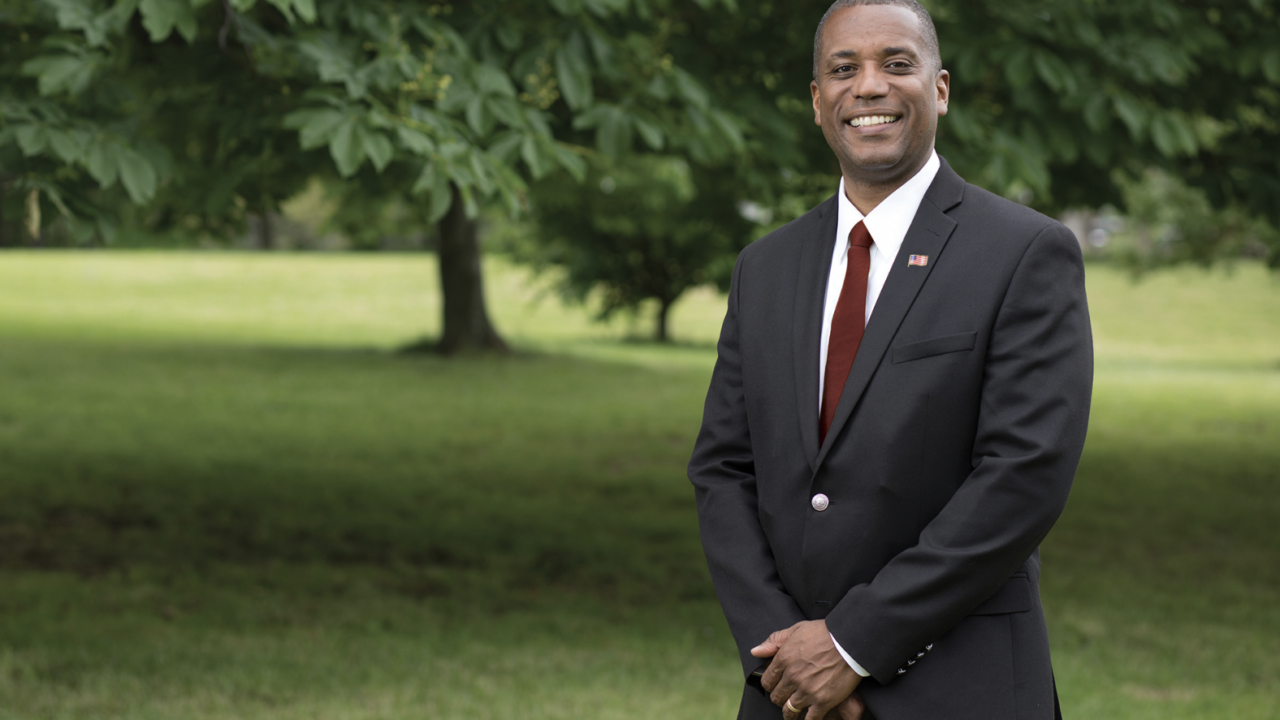 After last night’s primary, new CLF polling in The Hill this morning finds Republican George Logan is already tied with Democrat Jahana Hayes in the race for Connecticut’s 5th District. Each candidate drew 45% and the environment is NOT a good sign for Jahana. Biden is 22 points underwater and a generic Republican leads by 6.

In case you missed it, read the write up in The Hill and for the full polling memo click here.

A Tarrance Group poll commissioned last month by the Congressional Leadership Fund, a Republican super PAC aligned with House Minority Leader Kevin McCarthy (R-Calif.), found Logan and Hayes each with 45 percent support among registered voters in the district, according to a poll memo shared with The Hill. Another 9 percent of voters were undecided.

While Hayes had a net positive approval among voters, with 40 percent favorable and 32 percent unfavorable, Logan led independents by 20 points with 53 percent, the memo said.

The poll also found that a majority of voters in the district disapprove of the job that President Joe Biden is doing.

“There is significant intensity behind this, with 49% indicating they strongly disapprove (58% disapprove – 36% approve). The generic Republican candidate holds a 6-point lead over the generic Democrat (48% Republican – 42% Democrat),” the poll memo said.

Hayes, who grew up in public housing and was named the 2016 National Teacher of the Year, is seeking a third term in Congress. Logan, an engineer, was in the Connecticut State Senate for four years after defeating a 12-term incumbent Democrat in 2016.

The district covers a western part of Connecticut that borders New York and Massachusetts.

Election analysts have shifted their race ratings for the district in Republicans’ favor in recent months, with the Cook Political Report saying the race leans Democratic. Both Hayes and Logan easily won their party nominations for the seat in uncontested primaries on Tuesday.

A previous internal Republican poll from the Logan campaign and the National Republican Congressional Committee conducted June 29-30 found him five points behind Hayes among likely voters, 41 percent to 46 percent.

Hayes has a significant cash advantage over Logan, according to the most recent Federal Election Commission filings available, with nearly $1.7 million in the bank to Logan’s $204,826 as of June 30.

The Democratic Congressional Campaign Committee, meanwhile, has criticized Logan for embracing endorsements from “ultra-MAGA” House GOP Conference Chair Elise Stefanik (R-N.Y.) and other members of the Republican party it says are “radical.”