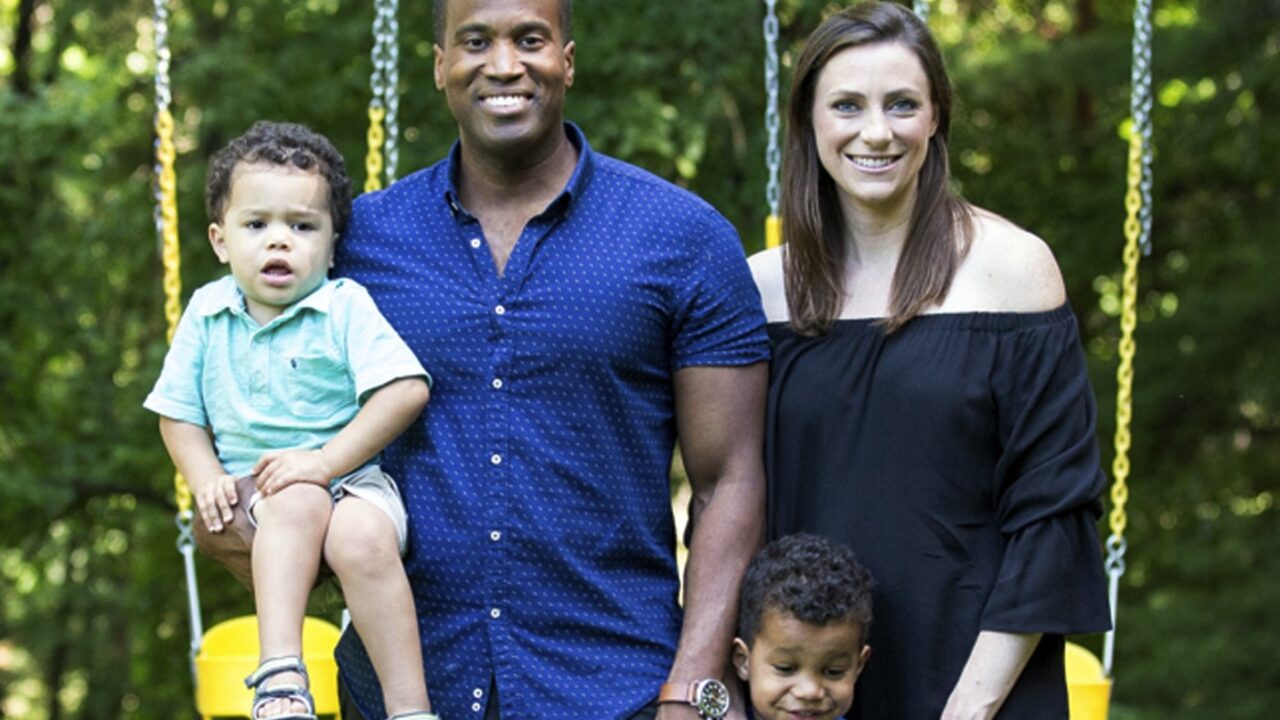 In CLF’s polling, James held a 8 or 9 point lead in theoretical matchups with all Democrats tested, and is already winning 50% of the vote. Meanwhile, President Biden’s job approval is upside down by 16 points and John James both better known and better liked than any Democrat in the survey.

Best of luck to any Democrat who dares to run here!

Despite the pair of statewide losses, Republicans in both Washington and Michigan consider James a strong candidate for office, with a sizable fundraising base and an already established profile in the state. James has been considering entering the crowded Republican primary to challenge Democratic Gov. Gretchen Whitmer next year — but Republicans familiar with the dynamics of both races say they now anticipate James will run for the House.

The Congressional Leadership Fund polled the new district in mid-November, after the state’s independent redistricting commission released a series of proposed maps. James had a solid lead over both incumbents in the CLF poll, which was conducted by the Republican polling firm Cygnal. The commission chose that map on Tuesday afternoon. …

Tuesday brought even better news for those boosting James: Stevens and Levin chose to run against each other in a more favorable 11th district, leaving him in an open seat divide roughly evenly between the parties, should he run.

Among the other interesting toplines: A generic Republican led by 7 points, 49 percent to 42 percent. Biden’s job approval was underwater by 16 percentage points, and slightly more voters had an unfavorable opinion of Whitmer (49 percent) than viewed her favorably (46 percent).

Click here for the rest of the story and here for fuller polling memo.