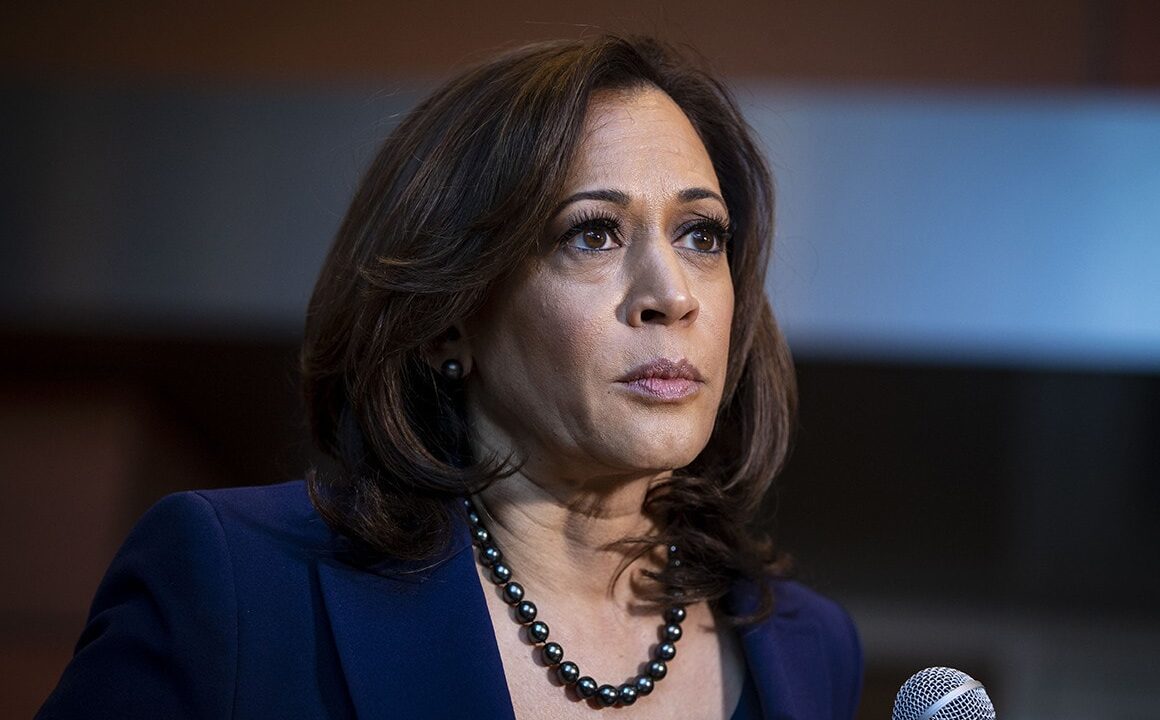 Kamala abandoned her ideals and tried to bury her record to get through the primary. Likewise, she and House Democrats will try the same game all over again as they attempt to run away from her radical vision for America, which includes:

Not to mention the scores of uncomfortable conversations with Congressional Democrats about whether Joe Biden is a rapist or racist. (both of which Kamala has accused Biden of)

“House Democrats will have a difficult time keeping up their phony moderate charades as they are now forced to defend Kamala Harris and her radical agenda which includes every far-left scheme in the book, from defunding the police to abolishing Americans’ health care,” said CLF Communications Director Calvin Moore. “Neither Kamala Harris nor Congressional Democrats can be trusted to tell the American people the truth: that the radical left has taken over their party, and if elected, they’d raise taxes, cut police funding, open our borders and put the left-wing mob in charge of the country.”