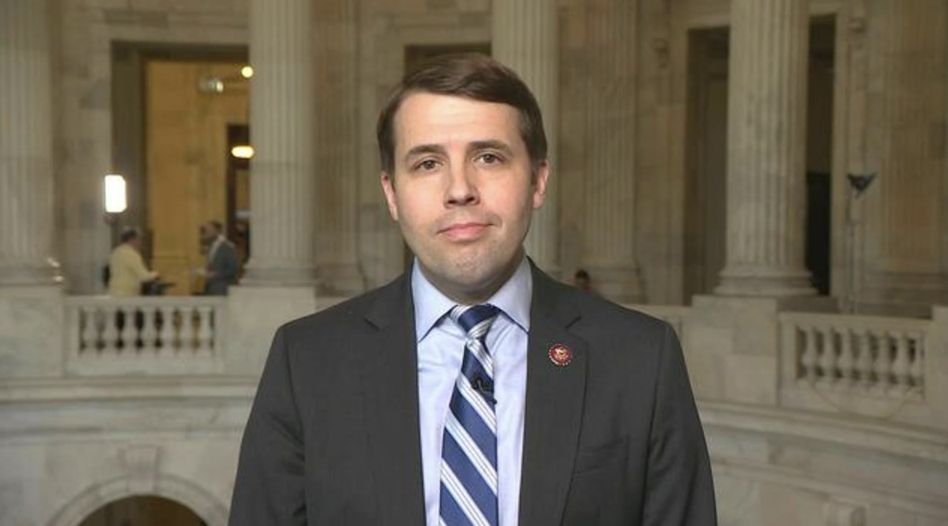 Gas prices are soaring and the “average gas price in some U.S. cities will reach $5 a gallon in the next couple of weeks,” according to CBS.

Now Chris Pappas is hoping voters will forget his anti-American energy record, telling a radio host that it’s time for America to drill for more oil.

Only problem? Pappas already voted for a bill that even Democrats warned would increase energy costs and boost our reliance on foreign oil from places like Russia. Not to mention, he stood hand in hand with Biden Administration as they cancelled the Keystone XL Pipeline, put a moratorium on new oil and gas drilling, and stifled American energy.

“Gas prices are soaring with no signs of slowing down thanks to Democrats’ failed policies,” said CLF Press Secretary Cally Perkins. “Every time Granite Staters head to the gas pump they’re reminded that Pappas and Democrats did everything they could to restrict American energy, and now working families are paying the price.”