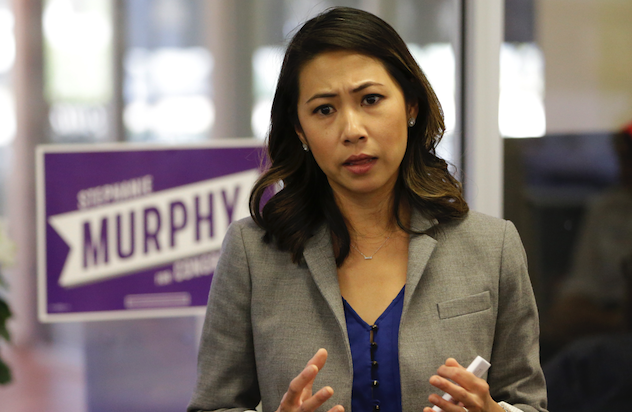 I wasn’t kidding. Democrats’ retirement crisis is getting so bad it’s hard to keep up with them all.

Just now, Congresswoman Stephanie Murphy announced her retirement making her the 22nd Democrat to call it quits before the midterms.

Murphy’s announcement comes after FL-07 was among the first districts where CLF began advertising this cycle and after months-long efforts to hold her accountable. I guess she didn’t want to see any more ads like these:

It’s only Monday, and in less than 24 hours, Democrats have added 2 more names to the long list of Members bailing on running for re-election. Who’s next?

“Democrats retirement problems have gone from crisis to outright disaster,” said CLF Communications Director Calvin Moore. “With the Holidays approaching and the end of their majority in sight, Stephanie Murphy won’t be the last Democrat to decide it might be nice to spend more time at home next year.”