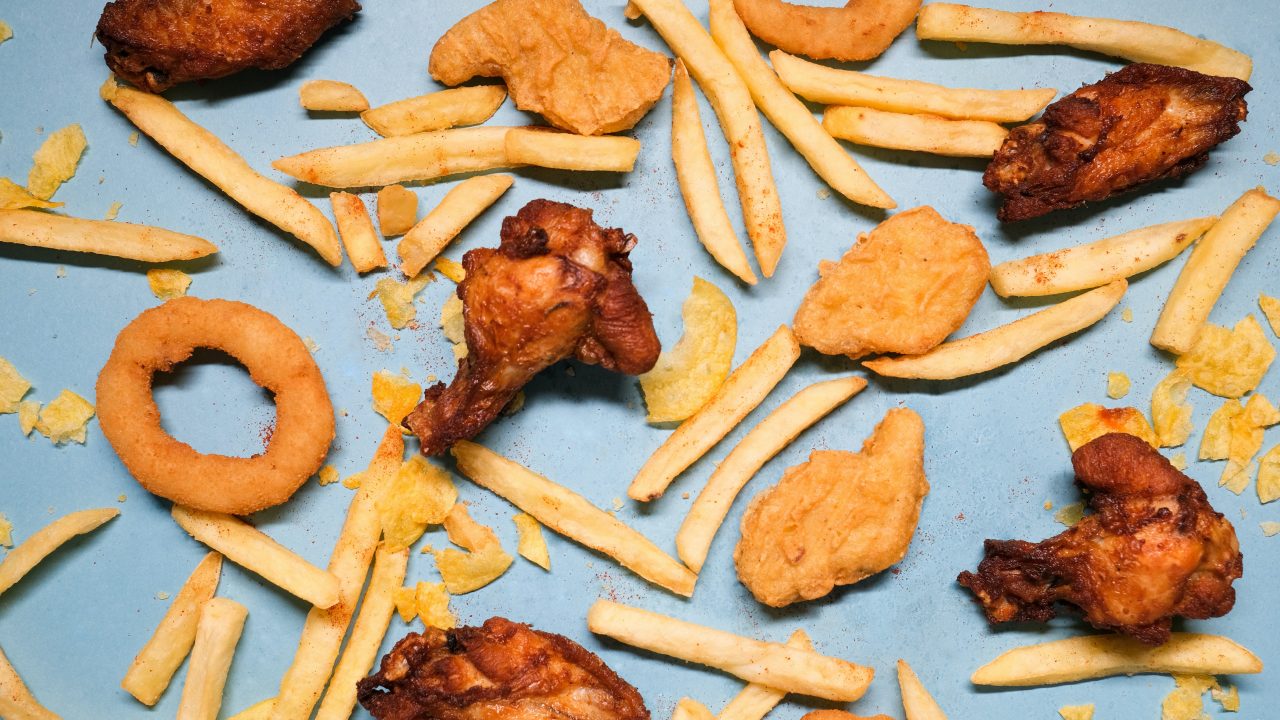 Thanks to House Democrats’ reckless economic agenda that’s caused runaway inflation across the nation, chicken now costs more than ever. According to USDA, chicken wing prices are up 50% and whole chickens now cost 55% more.

“Instead of a chicken in every pot, Democrats’ reckless economic policies have left working Americans with rising prices for nearly everything from chicken wings to gasoline,” said CLF Communications Director Calvin Moore. “Democrats’ spending lit the fuse for runaway inflation making it harder than ever for families to make ends meet.”