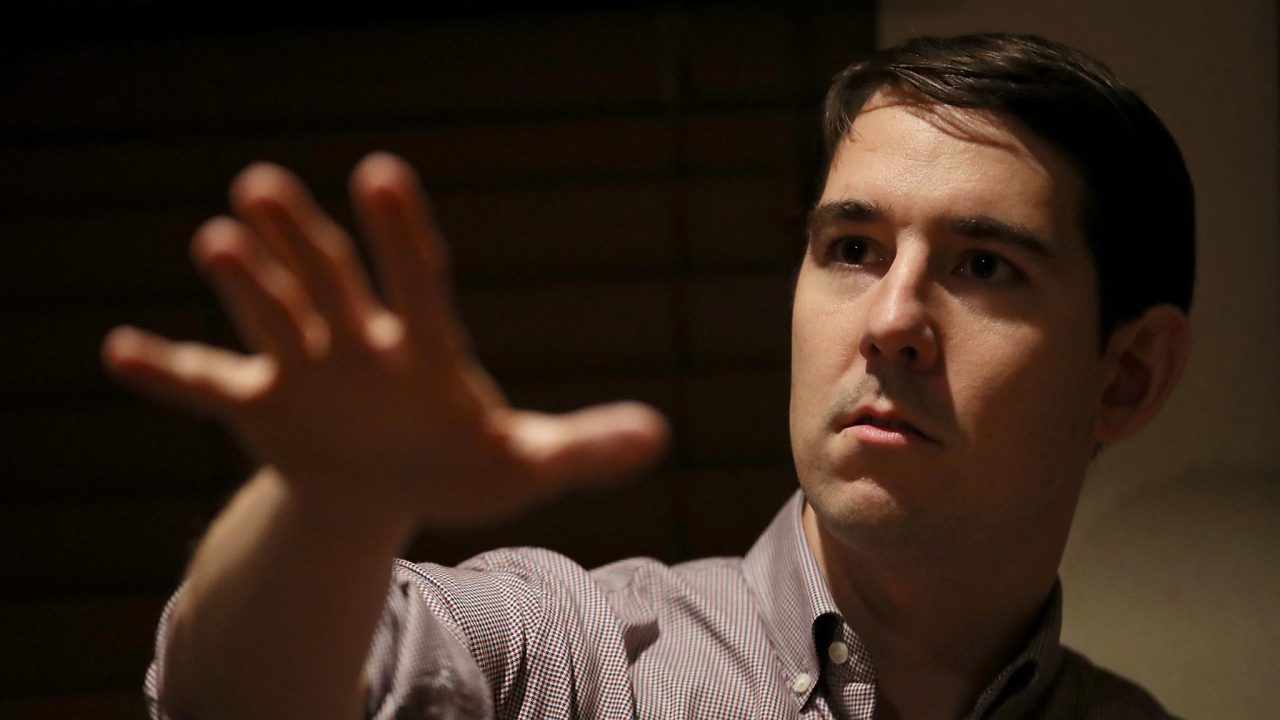 In a devastating interview last night, President Biden gave himself an A+ on his withdrawal from Afghanistan saying he didn’t think it could have been handled any better.

Does Josh Harder agree with Biden’s assessment that his withdrawal was not a failure?

“President Biden’s failed leadership left thousands of Americans behind enemy lines with no guarantee of safety,” said CLF Communications Director Calvin Moore. “Josh Harder needs to speak out and make clear whether he agrees with President Biden that his withdrawal was not a failure.”