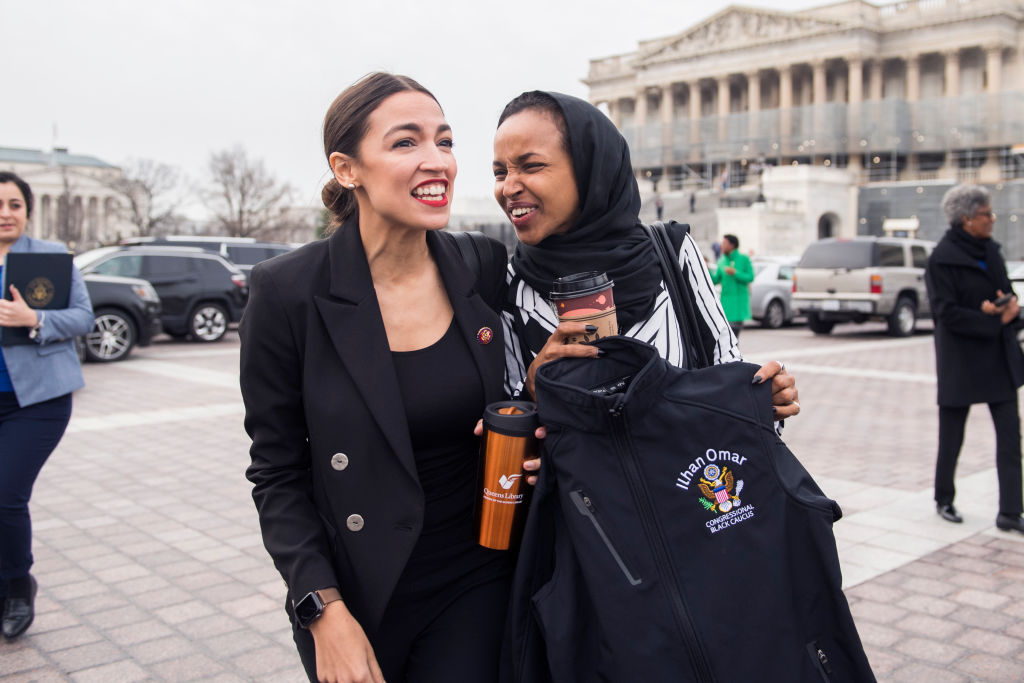 There is no appetite for impeaching President Trump among Americans.

But the deranged House Democrats are determined to move forward anyway. As of today, over half of the House Democratic caucus now supports impeaching President Trump, showing that incredibly extreme ideas – like forcibly removing a duly elected President against the will of the public – are now the mainstream of today’s crazed House Democrats.

Democrats from the deepest blue districts like Alexandria Ocasio-Cortez and her socialist squad, to swing districts like vulnerable Congressman Tom Malinowski are standing together in their obsession with impeaching the President, even as voters by wide margins say such a step is a bridge too far.

“Vulnerable Democrats like Tom Malinowski continue to show that there’s not a dime’s worth of difference between electing them and radicals like AOC,” said CLF spokesman Calvin Moore. “ House Democrats can’t achieve anything for the American people so instead they’re pandering to their impeachment-obsessed, socialist base for re-tweets and likes on Twitter. Real voters won’t forget it.”