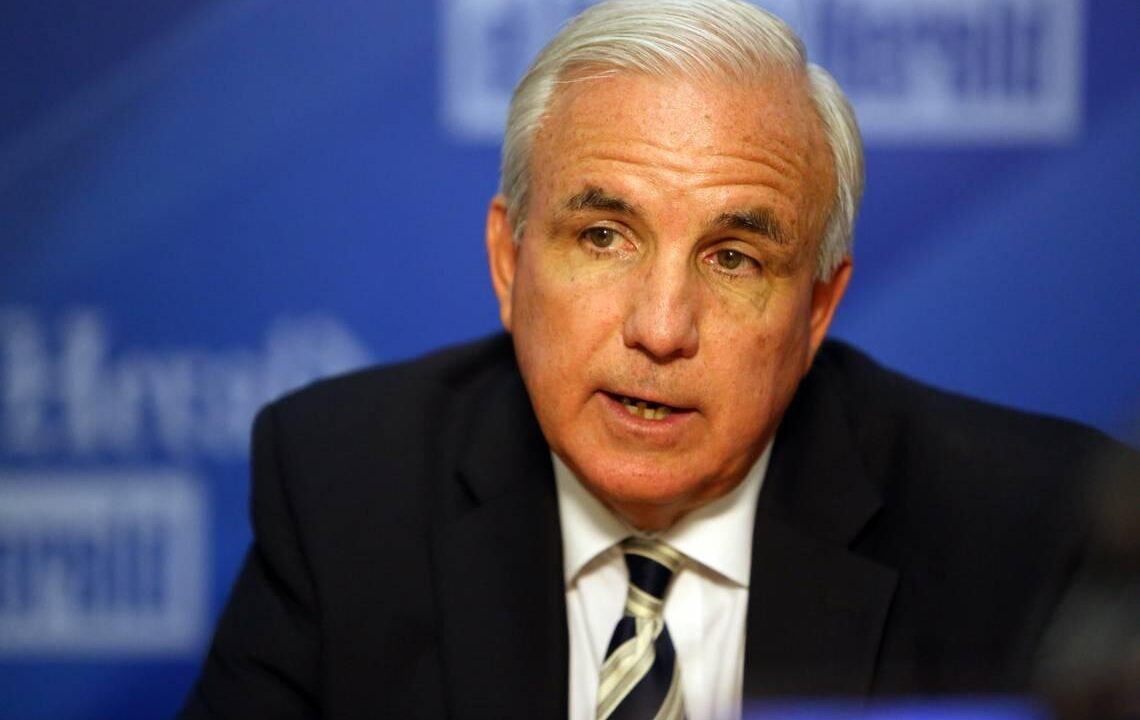 Gimenez leads Mucarsel-Powell by double digits among Hispanic voters, 52% to 33%, and 61% to 24% among Cuban voters.

Click here for the full polling memo, and click here to read the story from The Miami Herald.

A poll commissioned by a Republican Super PAC shows Republican Miami-Dade Mayor Carlos Gimenez leading incumbent Democratic Rep. Debbie Mucarsel-Powell in the race for Florida’s 26th congressional district — and, according to the poll, the mayor-turned-challenger has better name recognition than the congresswoman.

The poll, conducted by Meeting Street Insights and shared with the Miami Herald, was commissioned by the Congressional Leadership Fund, a Super PAC dedicated to electing Republicans to the House of Representatives. Gimenez leads Mucarsel-Powell, 47% to 42%, with a 4.9% margin of error.

It’s the first publicly released poll on what is expected to be a general election matchup between Mucarsel-Powell and Gimenez in November. Gimenez must first win the Aug. 18 primary against Miami-Dade firefighter Omar Blanco.

While the Congressional Leadership Fund is a partisan organization, the poll’s results offer some insight into one of the country’s most-watched congressional elections.

The Mucarsel-Powell campaign did not immediately respond to a request for comment. The Gimenez campaign declined to comment.

The poll was conducted in English and Spanish with cellphones and landlines from July 14-18. Four hundred registered voters were polled in the district, which stretches from Miami’s western suburbs to South Miami-Dade and the Florida Keys.

Gimenez leads Mucarsel-Powell by double digits among Hispanic voters, 52% to 33%, and 61% to 24% among Cuban voters.

Murcarsel-Powell was born in Ecuador and is the first member of Congress from South America. Gimenez is Cuban-American.

Mucarsel-Powell, a first-term congresswoman, defeated Republican Carlos Curbelo in 2018. She has fundraising advantage over Gimenez. President Donald Trump lost the district in 2016 by more than 16 points to Hillary Clinton.

Twenty-five percent of voters view Gimenez unfavorably, according to the poll.

The poll indicated that Mucarsel-Powell is less known to voters in the district, with 49% of those polled having an opinion on her while 51% said they don’t know her. Mucarsel-Powell has a positive favorablity rating, with 29% viewing her favorably and 20% viewing her unfavorably.