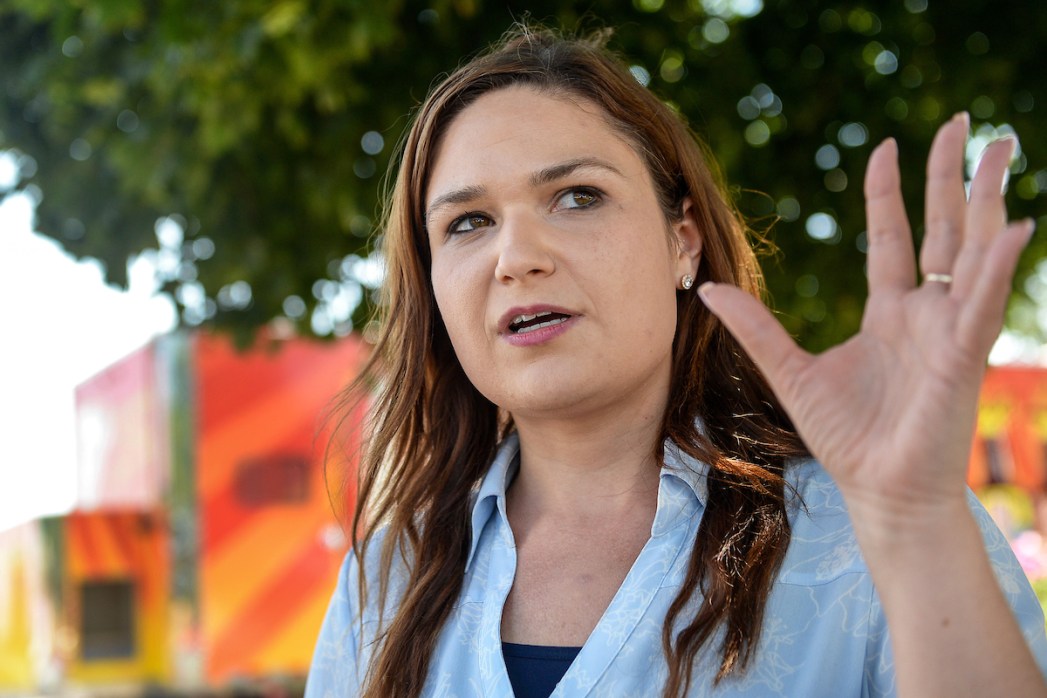 Congressional Leadership Fund, the Super PAC endorsed by House Republican Leadership, launched a new television ad today in Iowa’s 1st Congressional District. The ad exposes the consequences of an Abby Finkenauer plan: the shuttering of 138 rural Iowa hospitals, the loss of thousands of jobs, and a $1,200 tax hike on the average worker.