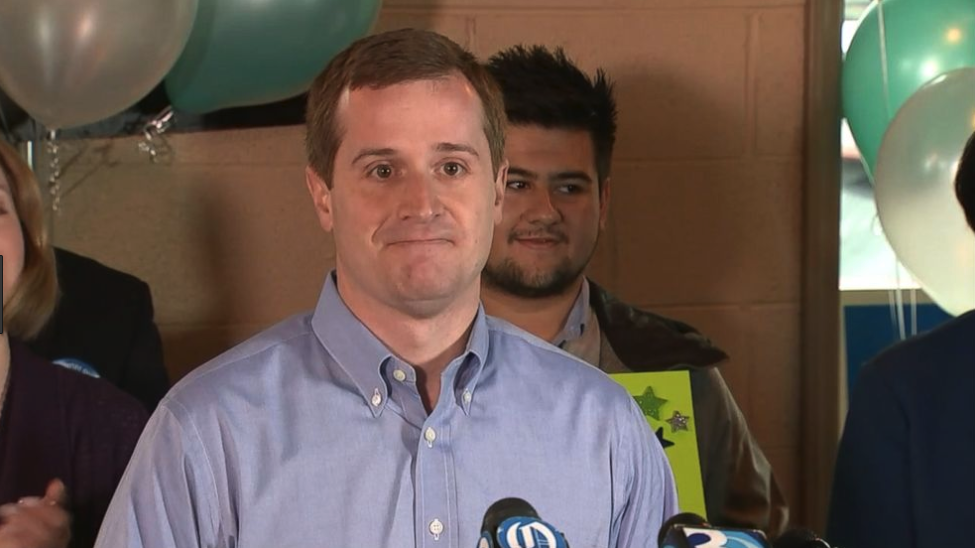 Dan McCready must have gotten cold feet! McCready has campaigned for months on how he helped Strata Solar build solar farms in North Carolina, but now he wants to pretend it never happened.

He cut a tv ad at a Strata Solar Farm, featured Strata Solar employees in his commercials, took an interview where he said “much” of his $80 million solar investments were with Strata Solar and posed for photos in front of Strata’s solar panels.

But now that Strata Solar has come under fire for outsourcing jobs to China and creating problems for American national security, McCready wants to wash his hands clean of them.

“Double Time has not invested in and owns no part of Strata Solar,” McCready’s attorney wrote last week.

Dan McCready can’t have it both ways. And the more he digs in, the more proves North Carolinians can’t trust a single word he says.