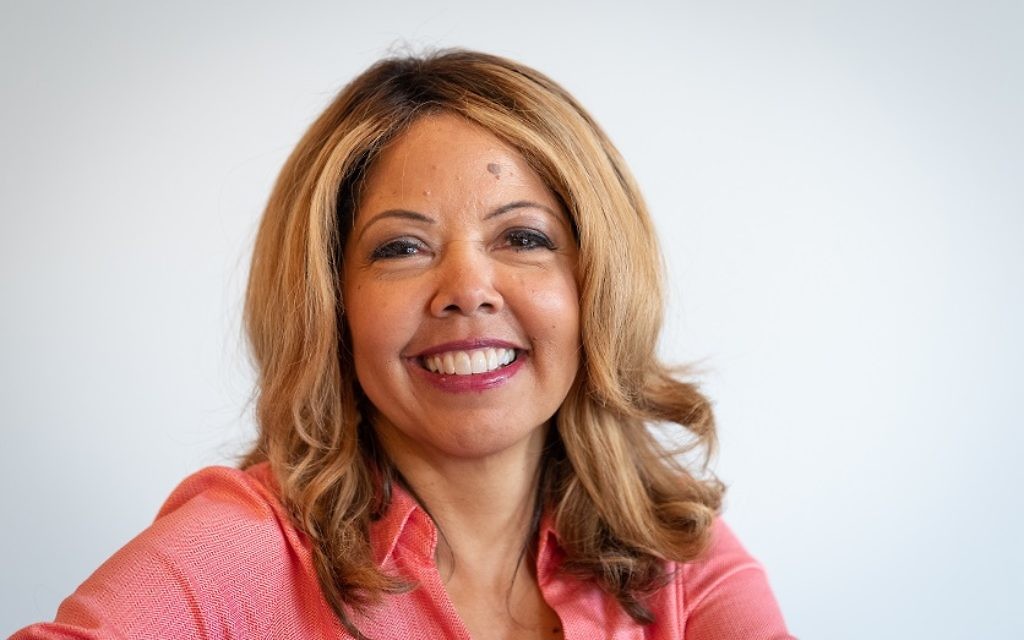 Lucy McBath said Joe Biden had a record of “common-sense solutions” when she endorsed the former VP in March.

But moments ago, Joe Biden told the left-wing news organization “Now This”  that he “absolutely” wants to cut police funding and even went so far as to say police officers have “become the enemy.”

Now with murders spiking and police officers afraid “to do their jobs” in Atlanta, voters need to know: does McBath still agree with Joe Biden’s “common-sense solutions” like defunding the police …. and does she agree that police are “the enemy”?

“If Lyin’ Lucy can’t tell voters the truth about whether she thinks police officers are ‘the enemy’ or whether local police departments should have their funding cut, then she clearly has no business representing them in Congress,” said CLF Spokesman Will Reinert. “Lucy’s silence speaks volumes to just how far she’ll go to protect the far left and their radical agenda.”