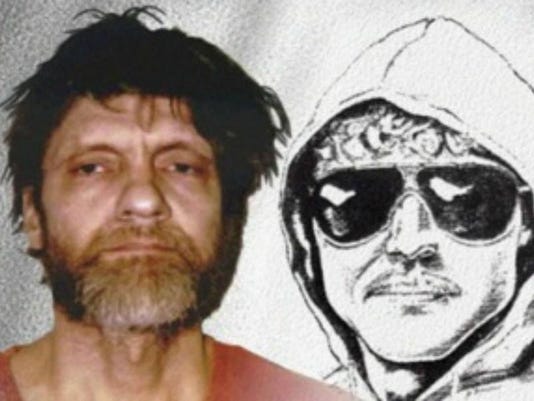 Democrats on the House Judiciary Committee, which includes Congresswoman Lucy McBath, just sent a letter demanding Attorney General Bill Barr “release as many prisoners as possible” and that DOJ evaluate prisoners for release “regardless of the type of institution in which they are housed, the seriousness of their offense, or the potential recidivism risk they may present.”

They even go so far as to specifically point out high-security facilities and criminals “who have been convicted of serious offenses, or who have high PATTERN risk scores” and call for them to “to be assessed for release because they may be elderly or particularly vulnerable.”

Will Lucy McBath stand up to Chairman Nadler or continue to go along with his extreme and dangerous agenda of letting murders like El Chapo (62, serving in ADX Florence) or even Ted John Kaczynski (better known as the Unabomber, 77 serving at ADX Florence) free?