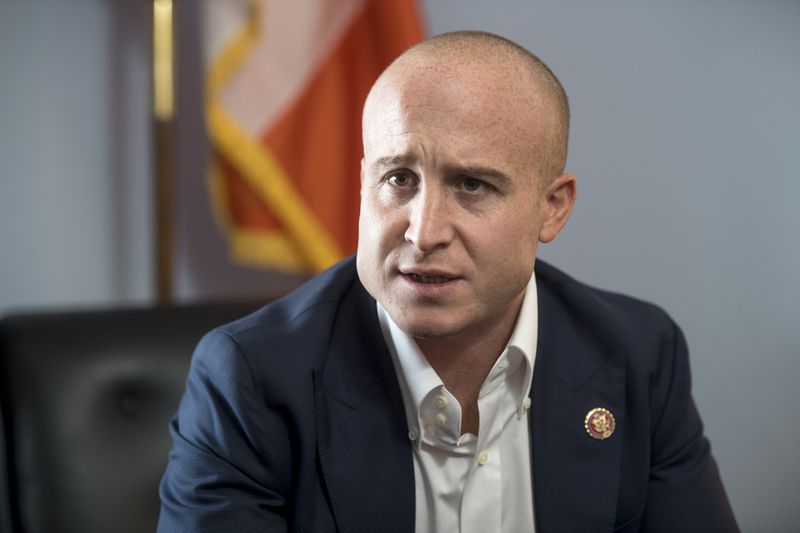 If anyone needs additional evidence that Congressman Max Rose has totally caved to the unhinged left, look no further than his totally bananas interview with New York Magazine this weekend. In case you missed it, Max Rose decided to throw due process out the window, asserting that it’s up to President Trump to prove his innocence, rather than the Democrats’ responsibility to prove the President actually committed an impeachable office.

“The president says he is innocent, so all we are saying is ‘prove it,’” Max Rose said.

Rose’s stunning admission makes clear that when it comes to impeaching Trump, neither Max nor the rest of the Democrats actually care about facts or evidence, their impeachment efforts are just an overdramatized sham, built to reach a forgone conclusion for their 3-yearlong obsession with impeaching Trump, no matter the cost.

“Max Rose and the Democrats are taking their deranged obsession with impeaching this President to new lows, throwing facts, evidence and due process out the window, just to satisfy their 3 year fascination with removing President Trump from office,” said CLF Spokesman Calvin Moore. “This is just another example of Max Rose putting the unhinged left above his constituents, who elected President Trump by 10 points.”