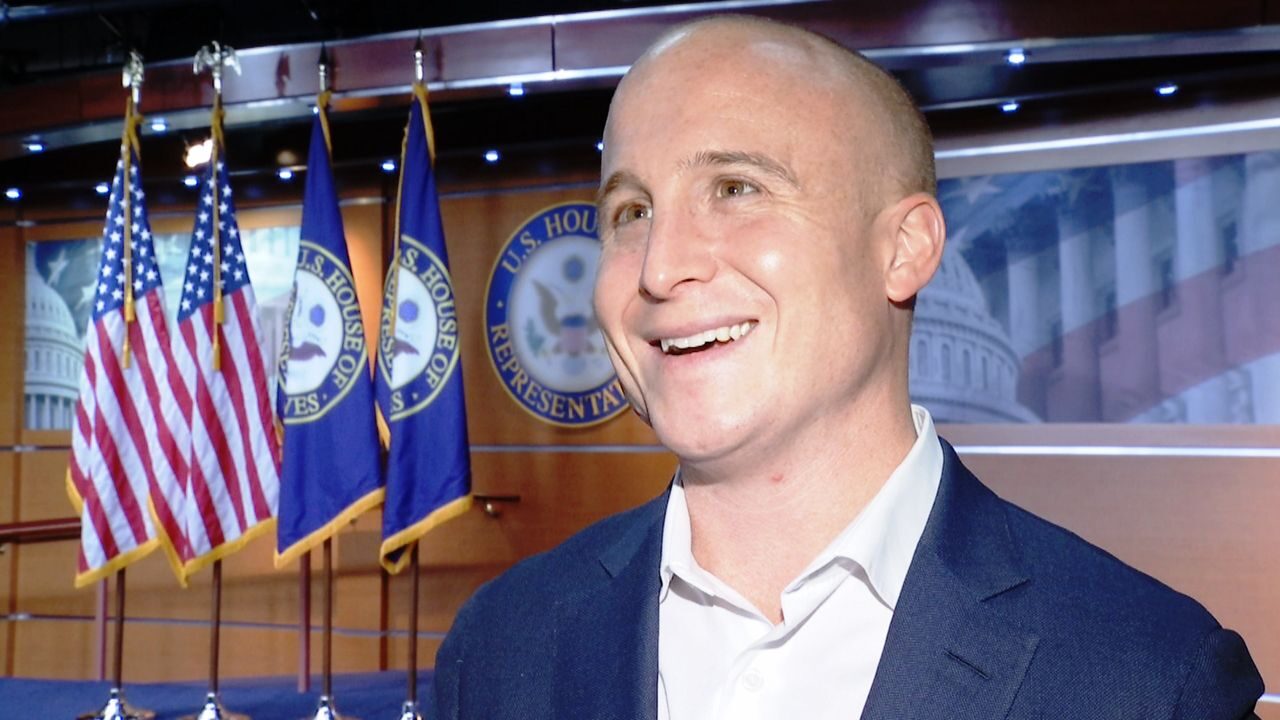 Max Rose prominently featured NYPD officers in his campaign ads in 2018 and promised to support law enforcement (there’s even a whole section of his campaign website devoted to it).

But this weekend, Rose spent his time marching hand-in-hand with anti-cop protestors as they carried signs reading “defund the NYPD” and calling for the dismantling of our police forces.

Just like his flip-flop on impeachment and so many of his other broken campaign promises, it’s clear Max Rose isn’t a leader we can trust – he’s just another phony politician.

“Congressman Rose promised to do one thing, then went to Washington and did the exact opposite,” said CLF Spokesman Will Reinert. “Max Rose promised to be a bipartisan moderate who’d support our law enforcement, then went out protesting to ‘defund the NYPD.’ Max Rose is a hypocrite and it’s why his constituents should vote him out first thing this November.”