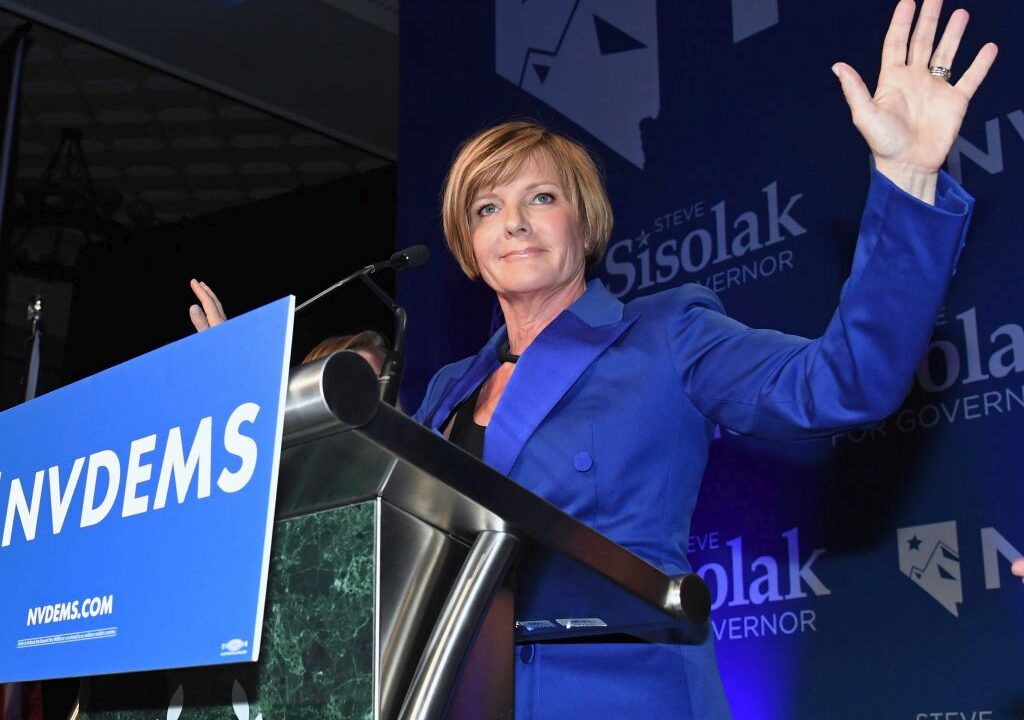 A “brazen conflict of interest,” “hard to imagine a more open and shut case,” – those are some of the ways the Las Vegas Review Journal is describing Congresswoman Susie Lee’s corrupt efforts to get millions in taxpayer dollars for husband’s businesses today.

As the LVRJ puts it simply: “Lee used her congressional authority to push for a change that allowed her husband’s business to rake in millions. Those taxpayer dollars contributed to boosting Lee’s personal wealth.”

Rep. Susie Lee had done a good job of avoiding controversy during her first term in the House. But then she used the power of her office to push for a change that benefited both her husband’s business and her own bottom line.

The Small Business Administration initially ruled that gaming companies didn’t qualify for the Paycheck Protection Program. Congress passed that small-business bailout fund in response to the coronavirus. On April 7, Lee wrote the SBA and urged it to reverse course. The next day, the entire Nevada delegation signed on to a letter in support of gaming companies being able to access PPP funding.

In late April, the Trump administration made the requested change. Casinos with fewer than 500 employees became eligible for the forgivable loans. That was good news for small casino companies, including Full House Resorts. Two weeks after the SBA expanded eligibility, the firm received two loans worth $5.6 million, as first reported by the Daily Beast. The loans were for two casinos outside of Nevada.

Full House Resorts isn’t well known publicly, but it is to Lee. Dan Lee, her husband, is the president and CEO. The couple owns millions of dollars of stock and options in the company, according to Rep. Lee’s financial disclosure report from last year.

Like other casino companies, the coronavirus shutdowns hit Full House Resorts hard. Its stock price plummeted from $3.59 to 53 cents a share. On the day the SBA announced its regulatory change, its price was $1.17 a share. It closed Monday at $1.64.

Lee initially denied knowing anything about the loans. She changed her story after NBC’s Stephanie Ruhle reported that “her husband was urged by senior Democrats that (taking the loans) was bad for Lee’s position in Congress. He didn’t care and obviously she was comfortable with it.”

Further, Ruhle noted, “Like many other public companies, her husband was encouraged by the government to give the money back after they received it. He chose not to.”

Lee’s office then belatedly admitted that she knew the company was going to apply for the loans and that it received the money. Lee contends she wasn’t involved in the decision.

She may not have been. That doesn’t remove the brazen conflict of interest. Lee used her congressional authority to push for a change that allowed her husband’s business to rake in millions.

Lee contends that she participated in a bipartisan effort to help Nevadans. “If some partisan, D.C. opportunists think my stepping up for Nevada jobs is a political liability, that’s a fight they’ll lose,” Lee said in a statement.

But the House Ethics Manual states that one of its purposes is to “preclude conflicts of interest.” It reads, “The ultimate concern ‘is risk of impairment of impartial judgment, a risk which arises whenever there is a temptation to serve personal interests.’ ”

Lee has already had an ethics complaint filed against her for her actions. It’s hard to imagine a more open-and-shut case.