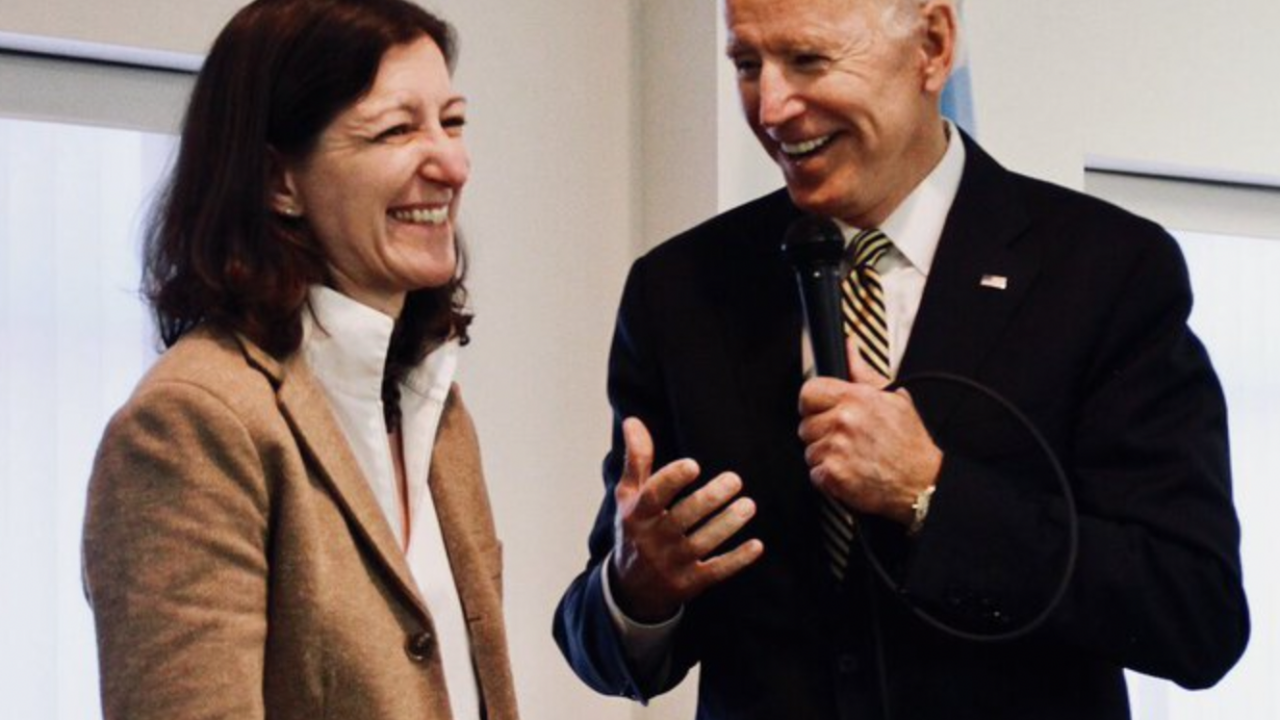 Elaine Luria is at it again. Luria just voted to give billions of dollars to chip manufacturing companies, despite holding “up to $25 million” worth of stock in one of the largest chip manufacturers – a position that “that has increased up to 400% since she first reported owning it.”

No wonder Elaine Luria, who is one of the biggest stock traders in Congress, said banning stock trades for Members of Congress was “bullshit.”

“Elaine Luria is Washington corruption at its absolute worst,” said CLF Press Secretary Cally Perkins. “Virginians are wondering how they’ll put dinner on the table and gas in the car while Elaine Luria is using her office to pocket millions.”