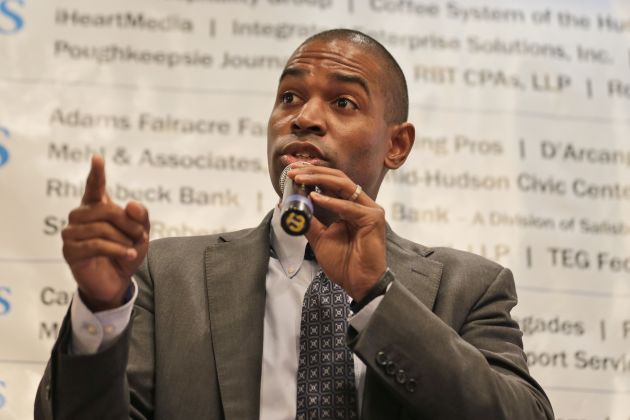 Antonio Delgado was ushered to victory with the help of left-wing progressive groups like Indivisible.

But now, these progressive groups are turning on him and promising to give him a taste of his own medicine.

A flurry of groups from Indivisible, MoveOn, Need to Impeach, and Stand Up America announced this morning they’ll be targeting Delgado at during their “Impeachment August” events where they promise to disrupt town halls, hold protests, and use many of the same tactics they employed last year against Republicans.

Delgado’s left wing base is turning on him. But it’s career suicide to support impeachment in a district, like his, where Trump won by nearly 7 points.

Good luck figuring that one out, Antonio!