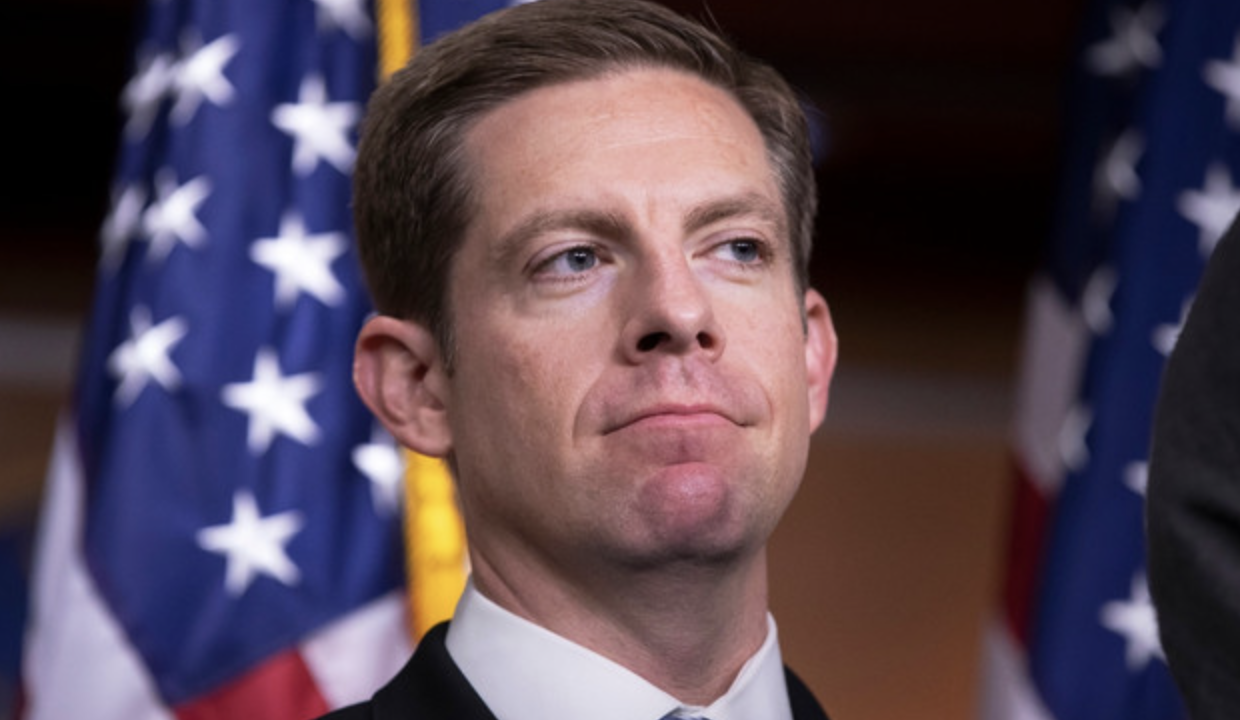 During an interview with KPBS-FM, Mike Levin claimed Democrats’ latest tax and spending plan won’t raise taxes on anyone making under $400,000.

So, does Mike Levin have no idea what’s in the bill he supports? Or does he just not care about the economic pain it will cause for California families?

“Californians’ budgets are stretched razor thin, and now Mike Levin wants to make it even worse with crushing tax hikes in the middle of a recession,” said CLF Press Secretary Cally Perkins. “The only thing worse than Levin raising taxes on working families is his refusal to be honest about it.”