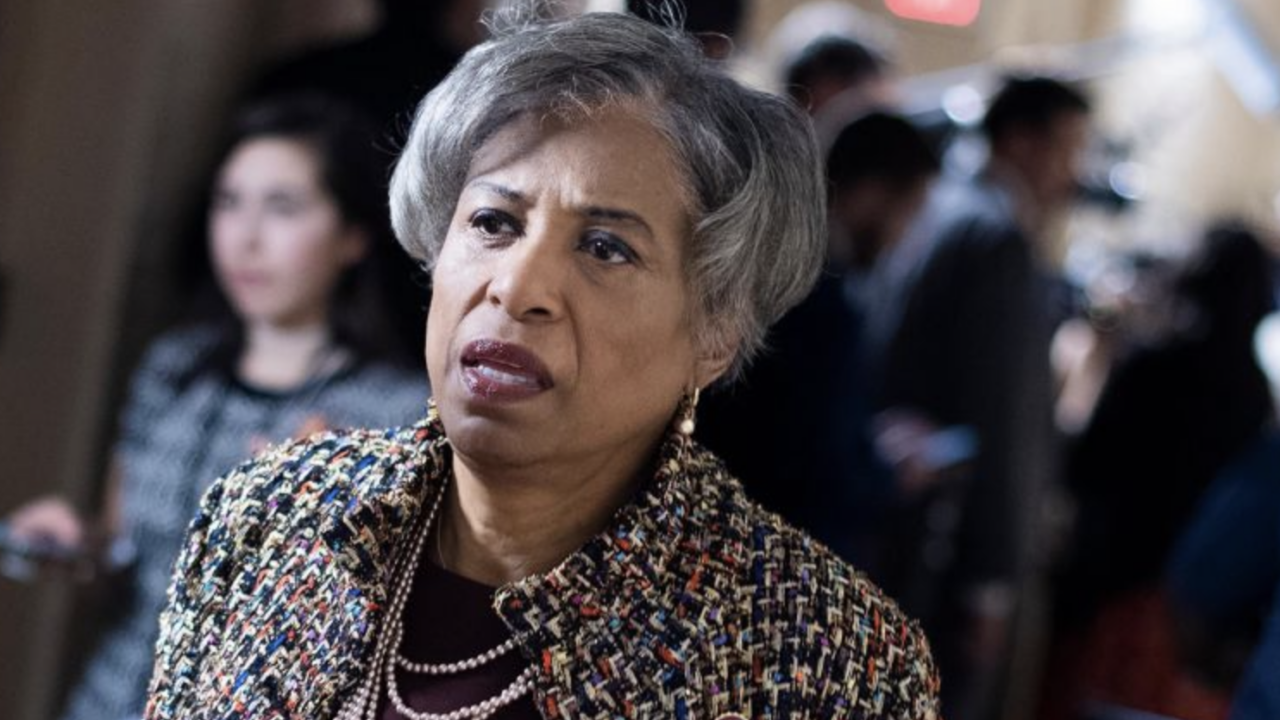 Hate to say I told you so, but Democrats’ retirement crisis keeps getting worse by the day.

Congresswoman Brenda Lawrence announced she will not seek re-election, making her the 25th Democrat to hang up her hat. A shocking development for a senior Member of Congress that ran for leadership, just last year (and you know what they say about senior Members quitting).

Anyone want to take bets on who else will retire this week?

“Democrats hoped to hit the brakes on their retirement crisis, but instead they’ve thrown it into overdrive,” said CLF Communications Director Calvin Moore. “Democrats can’t quit Congress fast enough because they know they’re about to get voted out of their Majority.”