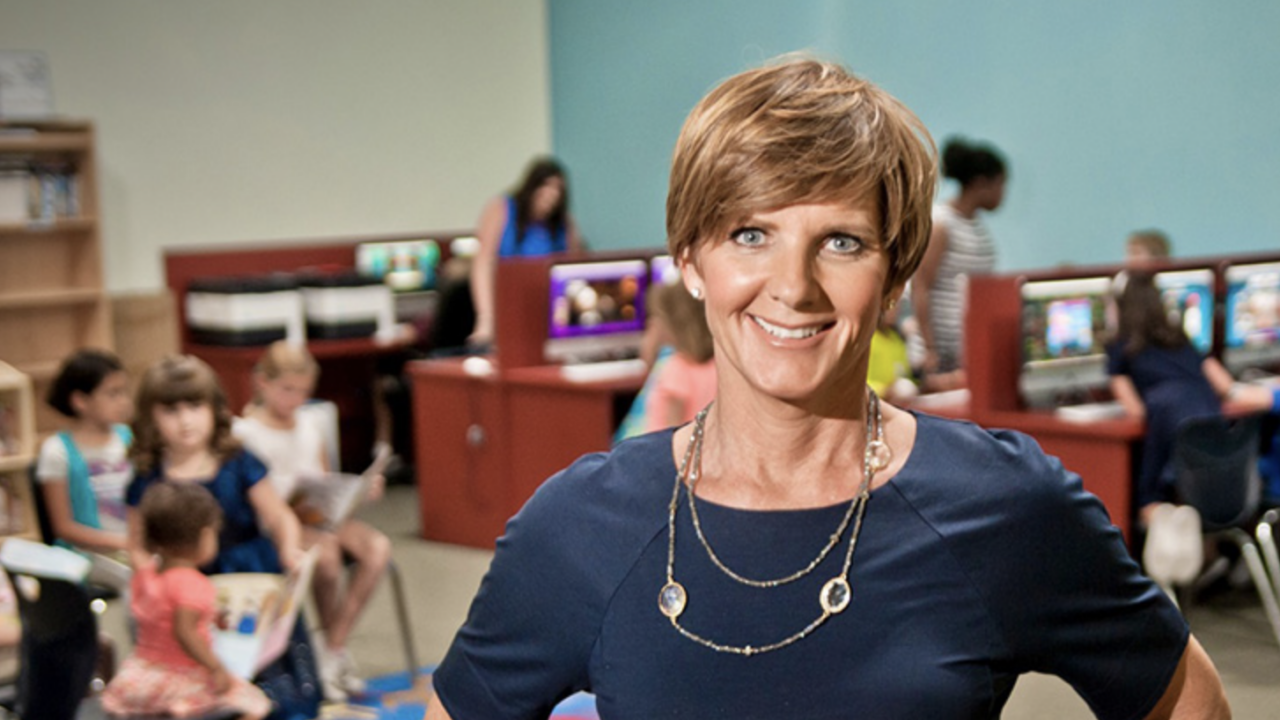 Susie Lee’s anti-cop agenda is catching up with her.

According to the Nevada Globe, “the Public Safety Alliance of Nevada, an organization representing nearly 100 law enforcement organizations and 10,000 officers throughout Nevada,” pulled its endorsement for Susie Lee.

It’s really no surprise— after all, Lee voted for legislation to undermine law enforcement and has voted against condemning calls to defund police.

However, following the 2020 Black Live Matter (BLM) riots and calls to defund the police by the Democrat Party in Nevada and around the country, law enforcement groups like the PSAN have been on the defense fighting laws and fighting Democrats’ anti-police rhetoric.

In fact, PSAN has rescinded Democratic endorsements in prior elections. In 2020, they initially endorsed Becker’s 2020 Democrat opponent for Senate District 6 – Nicole Cannizzaro.

However, in the summer of 2020, following the BLM riots in Las Vegas, coupled with the Nevada Democrats calls to defund the police, PSAN rescinded their endorsement Cannizzaro and endorsed Becker. Becker ended up losing the highly-contested race by only 631 votes.

In 2021, following the legislative session led by Senate Majority Leader Cannizzaro, PSAN Executive Director Rick McCann went on defense and posted a Youtube video in which he reviewed 13 bills. One such bill McCann reviewed, Assembly Bill 58, authorized the Nevada Attorney General’s Office to “investigate patterns and practices of behavior of law enforcement officers.”

It’s clear from his video that most of these bills were focused and centered on social justice and police Reform, or in progressive terms “reimagining the police.” For example, McCann claimed success in fighting a bill to allow citizens to sue an individual police officer– referred to as Qualified Immunity.

On behalf of the Public Safety Alliance of Nevada, representing nearly 100 law enforcement organizations and nearly 10,000 officers throughout Nevada, we are pleased to announce our endorsement off your 2022 campaign for Representative in Congress, District 3.”

I proudly stand with our men and women in law enforcement and am honored to be endorsed by such a well-respected organization. In Congress, I will always back the blue and fight to keep our communities safe by supporting our peace officers and their families.

The Globe will continue to follow the endorsements by Nevada’s law enforcement groups to see if the trend of ditching Democrats continues. We have already witnessed Democrats back away from their defund the police rhetoric, likely persuaded by the 2022 midterm polling, not public safety.