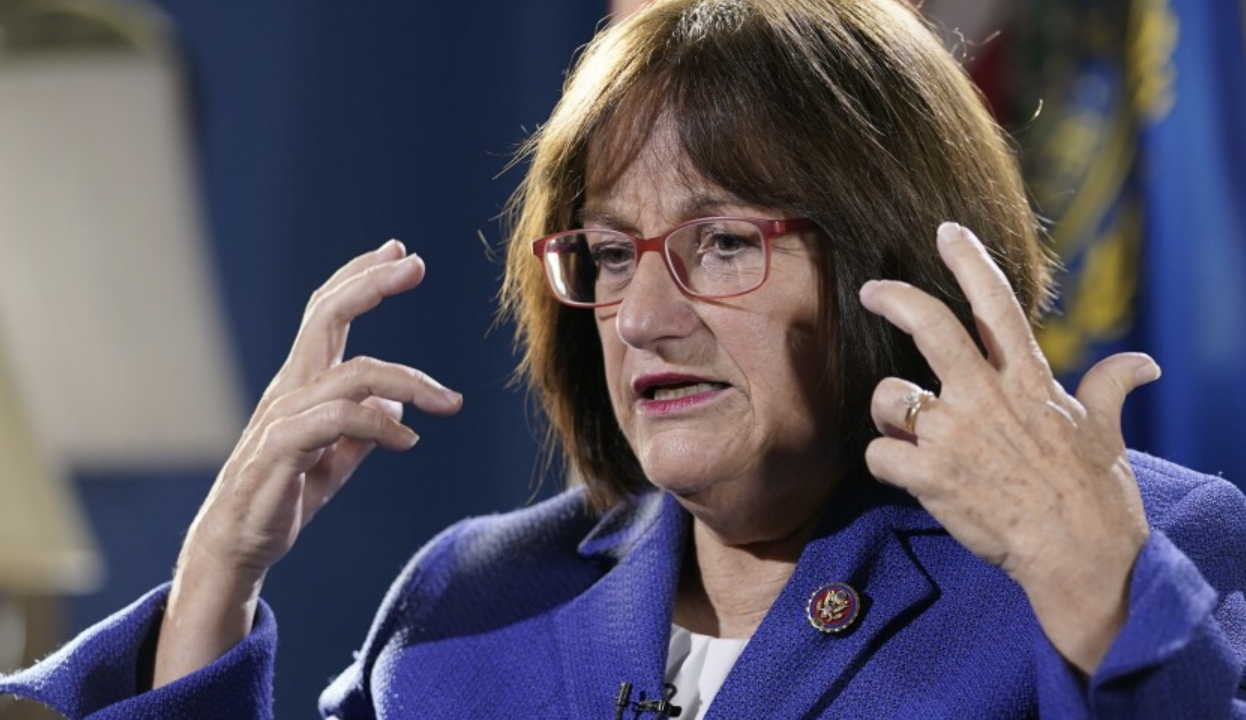 Unless you’re living under a rock, you’ve probably seen the US economy has now entered a recession.

But when Congresswoman Annie Kuster was asked if she agreed that the economy is now in a recession, she told Punchbowl News that she “hasn’t looked.”

But Annie did say she is “super excited” to vote for Democrats’ new half-trillion dollar spending package – even though runaway spending is why the economy is in a recession to begin with.

Talk about out of touch.

“The economy is in a recession because Annie Kuster rubber-stamped every single one of Biden’s failed policies,” said CLF Press Secretary Cally Perkins. “Worse, Annie Kuster is so out of touch with working families, she wants to make the economic crisis even worse by doubling down on the reckless spending that got us into this mess to begin with.”