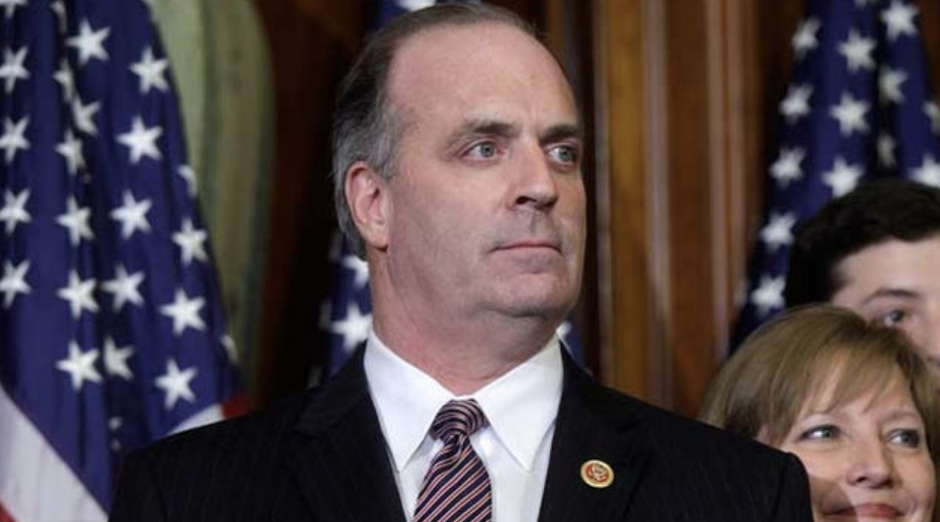 Dan Kildee continues to double-down on his anti-American energy policies that are sending gas prices through the roof.

At a campaign event this weekend, Kildee refused to answer why he won’t unleash American energy production to lower prices at the pump.

No surprise, given Kildee called on Biden to declare a “climate emergency” and ban oil drilling on public lands.