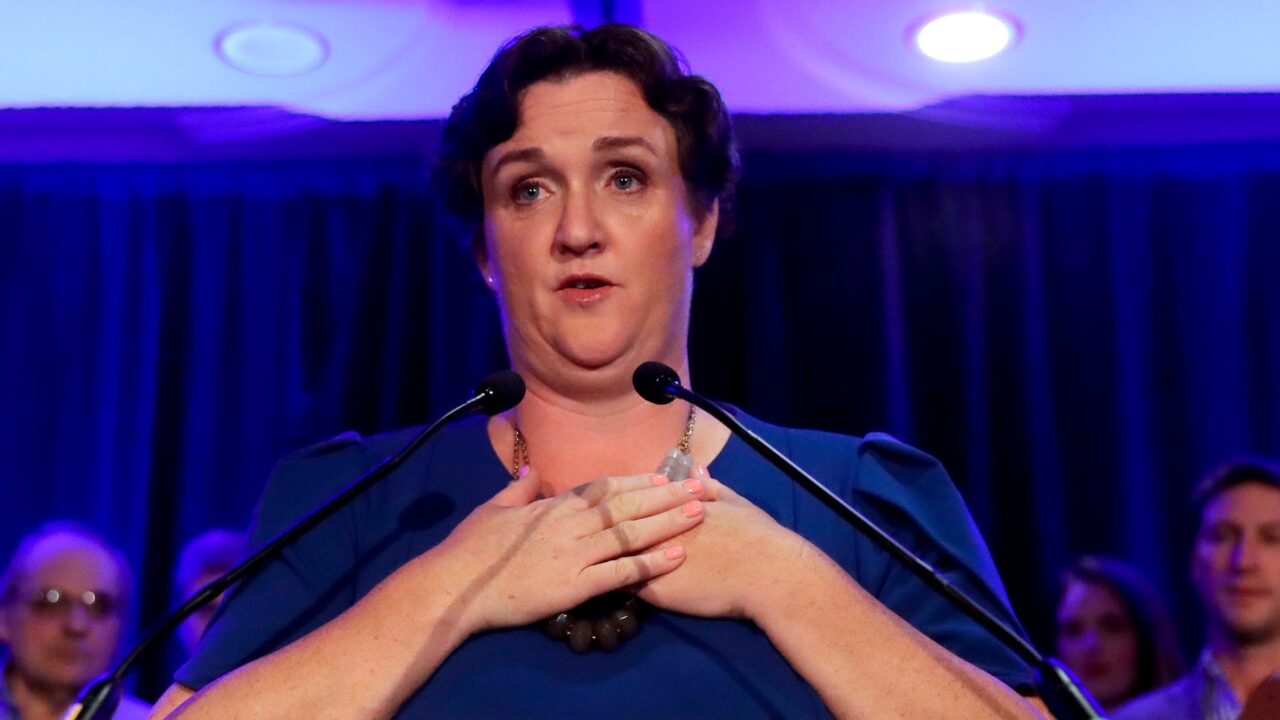 Katie Porter is making it clear her heart lies with the do-nothing Democrats who just want to sit around all day and obsess over impeaching President Trump. Porter threw her support behind impeachment last night, despite polling showing that a mere 35% of voters in California support impeachment.

Scoffing at her constituents may play well with the impeachment-obsessed leftists on Twitter, but voters back home won’t take so kindly to this level of blind partisanship.

CLF COMMENT: “Katie Porter is so fixated on her hatred of President Trump that she’s happy to turn a deaf ear to her own constituents, despite most saying this is the wrong path forward,” said CLF Spokesman Calvin Moore. “Instead of sitting around with the socialists and obsessing over impeachment, Katie Porter might want to start freshening her resume because this is going to cost Porter her job next November.”