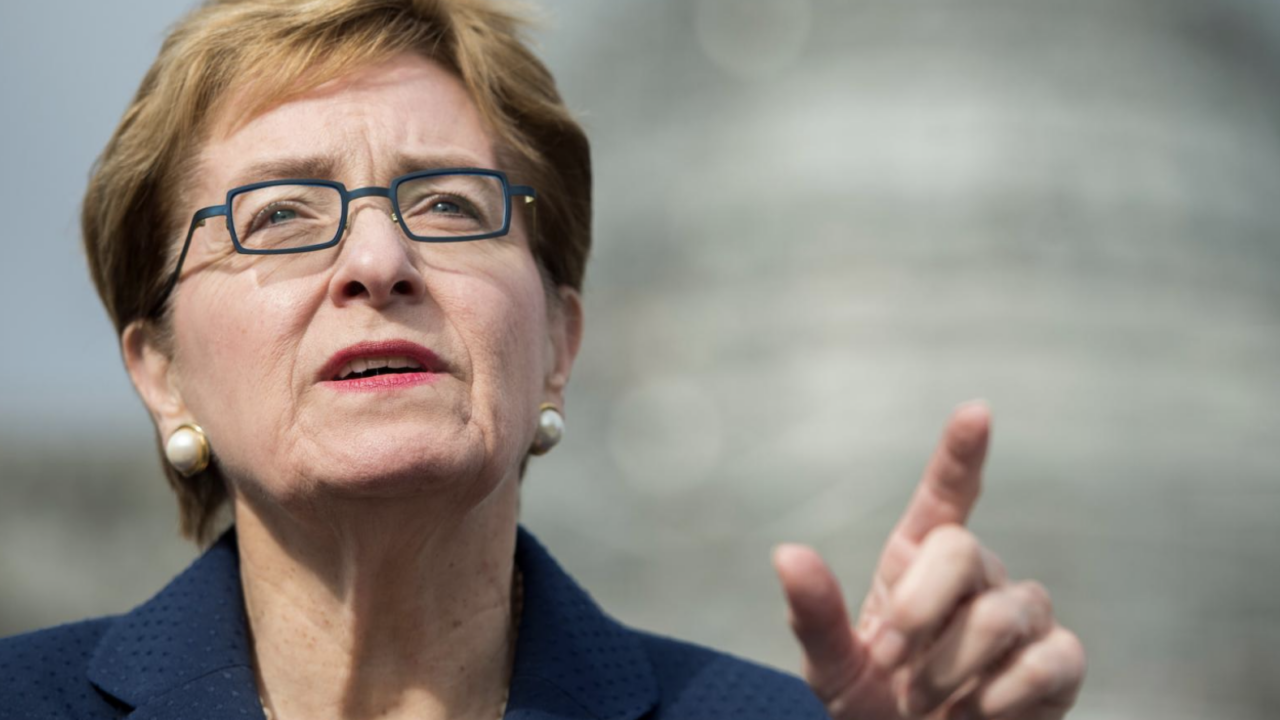 Jeffries is widely predicted as next in line to replace Nancy Pelosi as the Democrats’ next party leader, so voters deserve to know: does Kaptur now support her party’s position that illegal immigrants should have the right to vote?

“Marcy Kaptur has sat silent for too long as her party has drifted to further and further extremes,” said CLF Press Secretary Cally Perkins. “Foreign nationals should not be allowed to vote in American elections, and it’s time Marcy Kaptur told voters where she stands.”