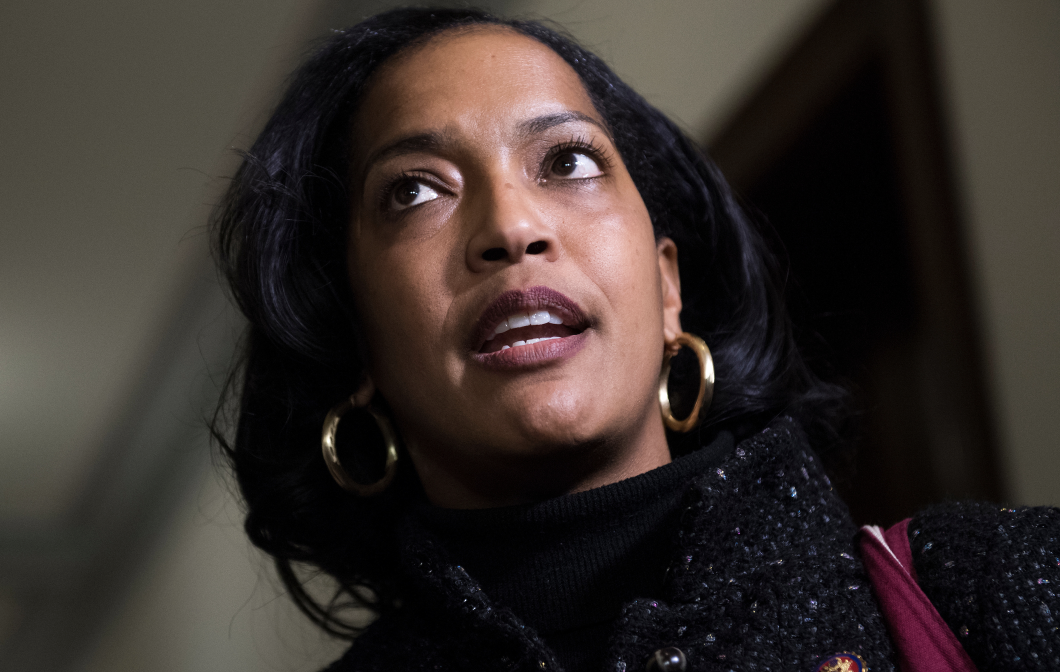 Jahana Hayes is making headlines for another racist attack on her challenger, George Logan.

This weekend, Jahana Hayes promoted a tweet that compared her African American opponent to a monkey.

For those keeping track, this is now second time Jahana has attacked her opponent over his race.

The DCCC said “racism has no place in the halls of Congress. Full stop.” So, once again, why are they standing by Jay Chen and Jahana Hayes as they continue to make racist attacks on their Republican challengers?

“If Democrats meant it when they said ‘racism has no place in the halls of Congress,’ then they should disavow and withdraw support for both Jahana Hayes and Jay Chen,” – CLF Press Secretary Cally Perkins.