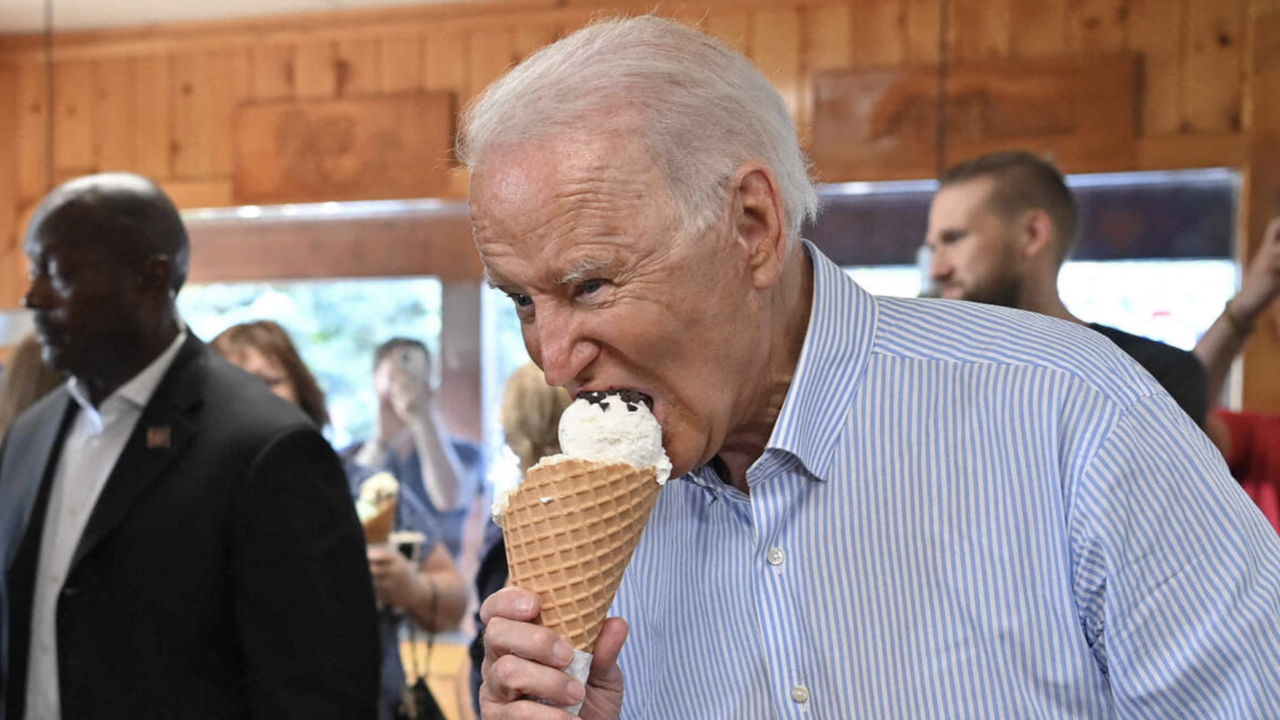 Reports this morning confirm that inflation isn’t slowing down, jumping to 9.1% in June — more than expected and reaching a new 40 year record high.

Americans are struggling to stay afloat as the economic crisis continues to worsen:

“With Democrats controlling Washington, Americans’ pocketbooks are thinner than ever,” said CLF Press Secretary Cally Perkins. “Every Democrat will have to explain to voters that they sent prices through the roof and still have no plan to fix it.”