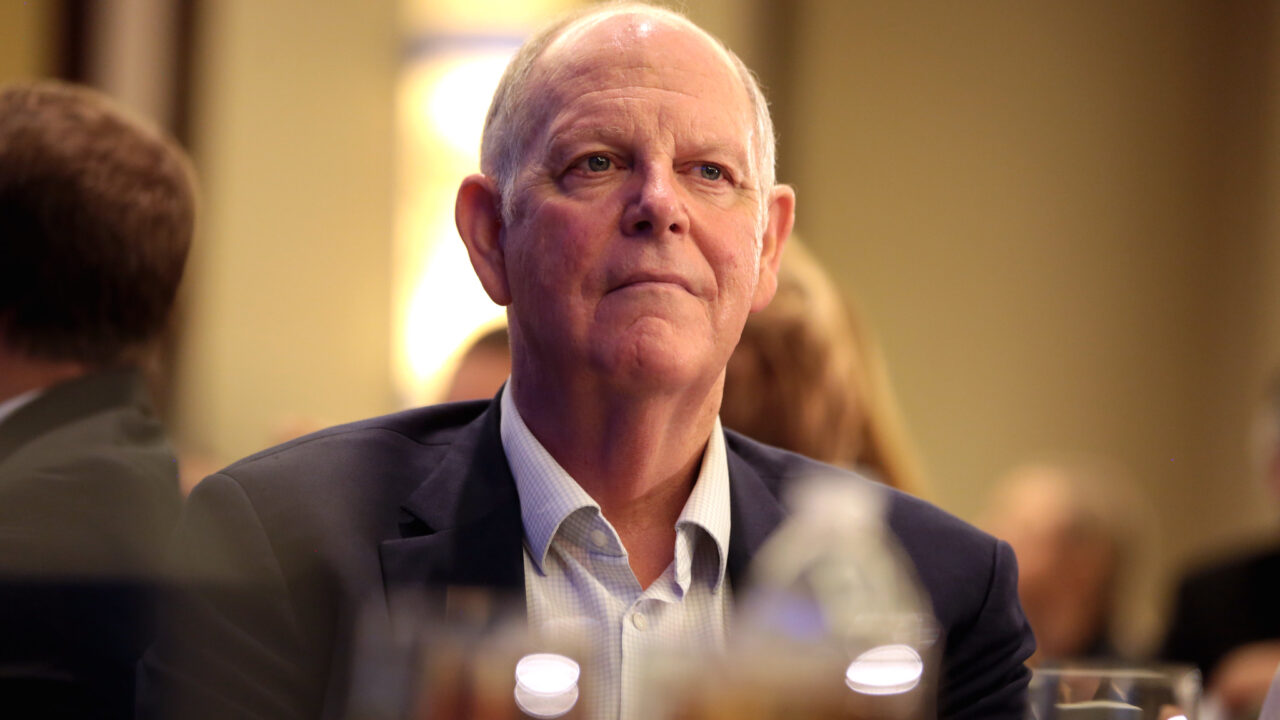 Checking back on this one! CNN today says inflation is now at a 30-year high. Does Congressman Tom O’Halleran still stand by his comment yesterdaythat inflation is “not out of control?”

Taking Washington delusion to a whole new level, Congressman Tom O’Halleran told Bloomberg this morning that, “inflation is not out of control.”

Tell that to families seeing record grocery prices, dollar stores disappearing, seniors worried they won’t have enough to make it, and the Federal Reserve, which only *yesterday* said inflation is not under control and will run well into next year – making it even tougher for working families to get by.

“If Tom O’Halleran hasn’t noticed that prices on everything from gas to groceries are spiraling out-of-control, then clearly he’s been in Washington far too long,” said CLF Communications Director Calvin Moore. “Tom O’Halleran needs to level with Arizonans and admit his reckless spending is making life more expensive for working families.”